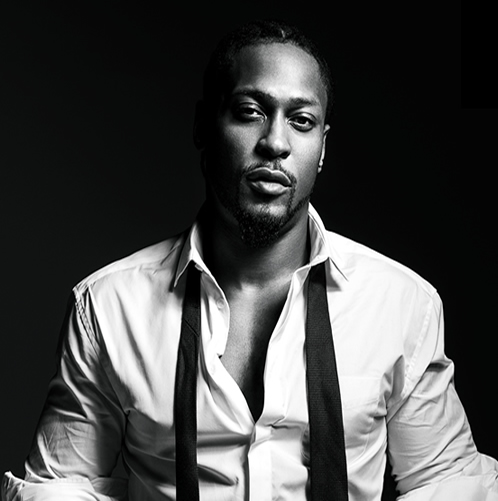 One of the most gifted and celebrated performers of a generation. D'Angelo is a Grammy Award winning recording artist considered by many to be the most admired, influential and critically acclaimed writer, producer and vocalist of the neo-soul movement. A talent that can be compared only with the iconic musical legacies of Marvin Gaye, Prince or Curtis Mayfield,

D'Angelo's first commercial success was "Brown Sugar" in 1995 with EMI records which went Platinum in the US. The much-delayed follow-up to Brown Sugar, Voodoo, was finally released in 2000. It debuted at #1 and went on to win two Grammy Awards, one for Best R&B Album, and the other for Best Male R&B Vocal Performance.

After a more than a decade of absence, D'Angelo returned to the world stage in 2012. Elements of Life was exclusively responsible for D'Angelo's European Tour - which saw him play to venues and cities he packed out a decade earlier with his legendary "Voodoo" tour. This time, D'Angelo showcased his new music for the first time, again with a group of the best musicians and vocalists in the business and a showmanship like no other.

Anticipation amongst music fans was intense and nearly all of his European shows sold out. In the US, D'Angelo joined Mary J. Blige and Melanie Fiona on "The Liberation Tour", later in 2012. Finally, in December 2014, D'Angelo released the critically acclaimed "Black Messiah". The album entered the Billboard R&B Chart at #1 in the US and peaked at #1 on iTunes in 29 worldwide markets, including Top 5 in 27 countries.