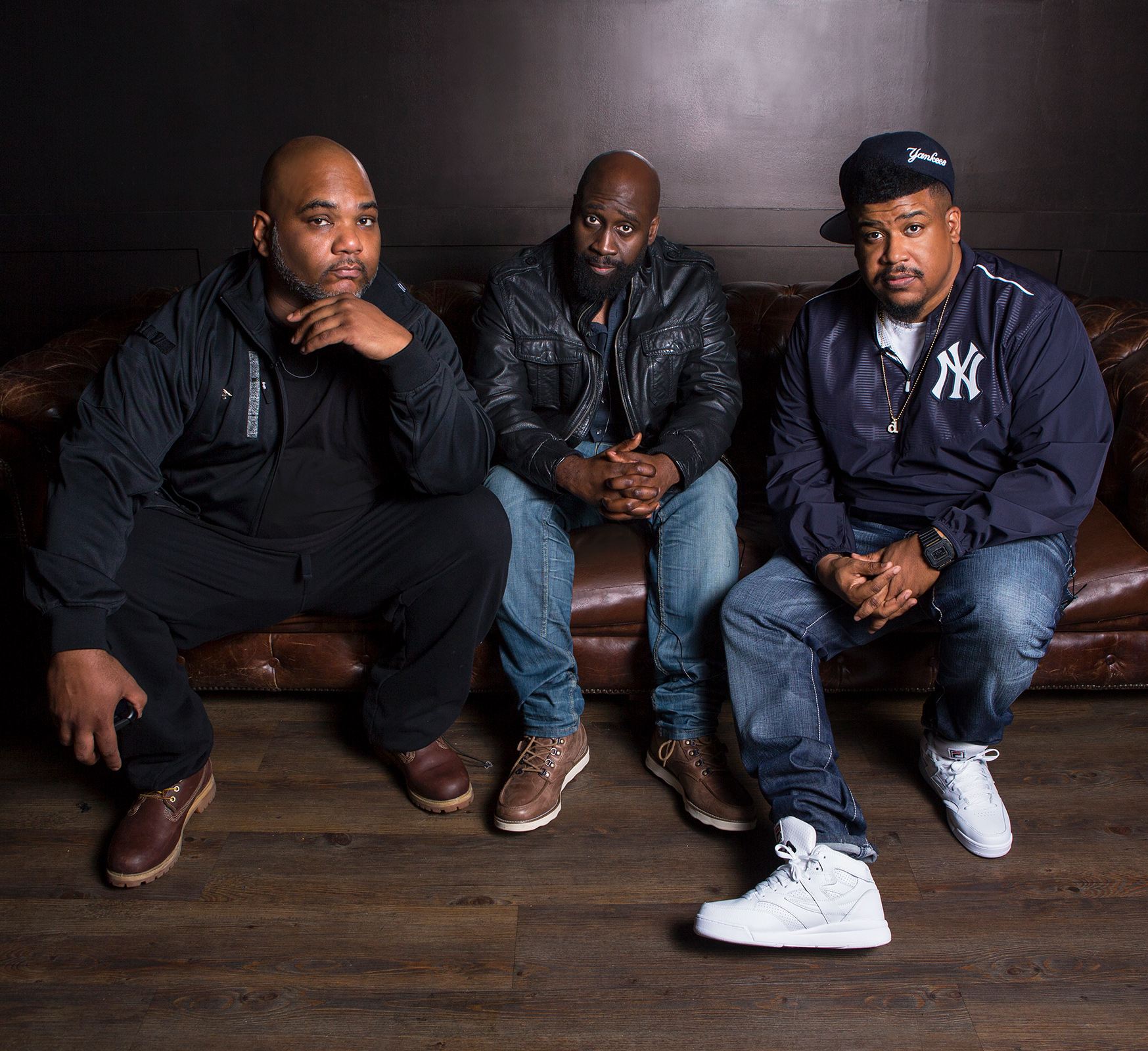 "De La Soul, from the soul, black medallions, no gold."

Grammy Award winning group De La Soul’s latest album “And The Anonymous Nobody” debuted at No. 1 on the US Billboard hip-hop chart. The group’s first album in 12 years was crowd funded and became the second most fundedK ickstarter project in history, with over $600,000 pledged.  “And The Anonymous Nobody” featured contributions from Damon Albarn, David Byrne, Little Dragon, Snoop Dogg, 2 Chainz, Usher, Estelle, Jill Scott, Pete Rock, Roc Marciano and more.  Breaking new ground and crossing genres, the album achieved critical acclaim, landing at No. 2 on Billboard’s Independent Albumschart and No. 12 on the Billboard Hot 200 chart.

Formed from Long Island, NY roots in 1987, the trio known as De La Soul changed the landscape of hip-hop as we knew it. Now, for an incredible 30 years they have rocked us with inscrutable samplings, whimsically irreverent lyrics, social commentary, light rhythm and laid back rhymes. They have gained respect within and outside the hip hop community with their contributions to rap, as well as jazz, funk, soul and alternative genres. Not only are their musical innovations acclaimed and respected worldwide, but they paved a path for many alternative rap groups to come after them.

De La Soul’s seminal debut album, 3Feet High and Rising (1989), was a critical smash. "Me, Myself and I" became a huge hit, cementing the group's popularity.  Breaking new ground both sonically and visually with a refreshingly colourful, original and authentic style.  De La Soul's second album, De La Soul Is Dead (1991) was a much darker album. It featured skits that criticized the direction that hip hop was heading in at the time. 1993'sBuhloone Mindstate and 1996's Stakes Is High saw the group evolve a new soundand cement their position as mainstays of the alternative hip hop movement.

In 2005, De La Soul featured on the Gorillaz single, "Feel Good Inc." winning a Grammy Award for Best Pop Vocal Collaboration and later joining Gorillaz as guests on several world tours. On Valentine's Day 2014, De La Soul became the first group ever to give away their entire catalogue to fans online for 25 hours. Frustrated by sample clearance issues and a lack of support from their previous label, their controversial move was celebrated by fans and won the group a Webby Award for innovation.

In 2019, De La Soul would feature on the first ever “Gods of Rap” tour, bringing their live show to sell out arenas across Europe alongside The Wu-Tang Clan, Public Enemy and DJ Premier, all three groups celebrating anniversaries of ground breaking albums that would become invaluable reference points in hip-hop culture.

De La Soul also continued to make new music, featuring on the debut single from DJ Shadow’s much anticipated album “Rocket Fuel” and releasing their own single “Remove 45” a track in protest at the political situation in the US which featured Chuck D, Styles P, Talib Kweli and Pharoah Monch. 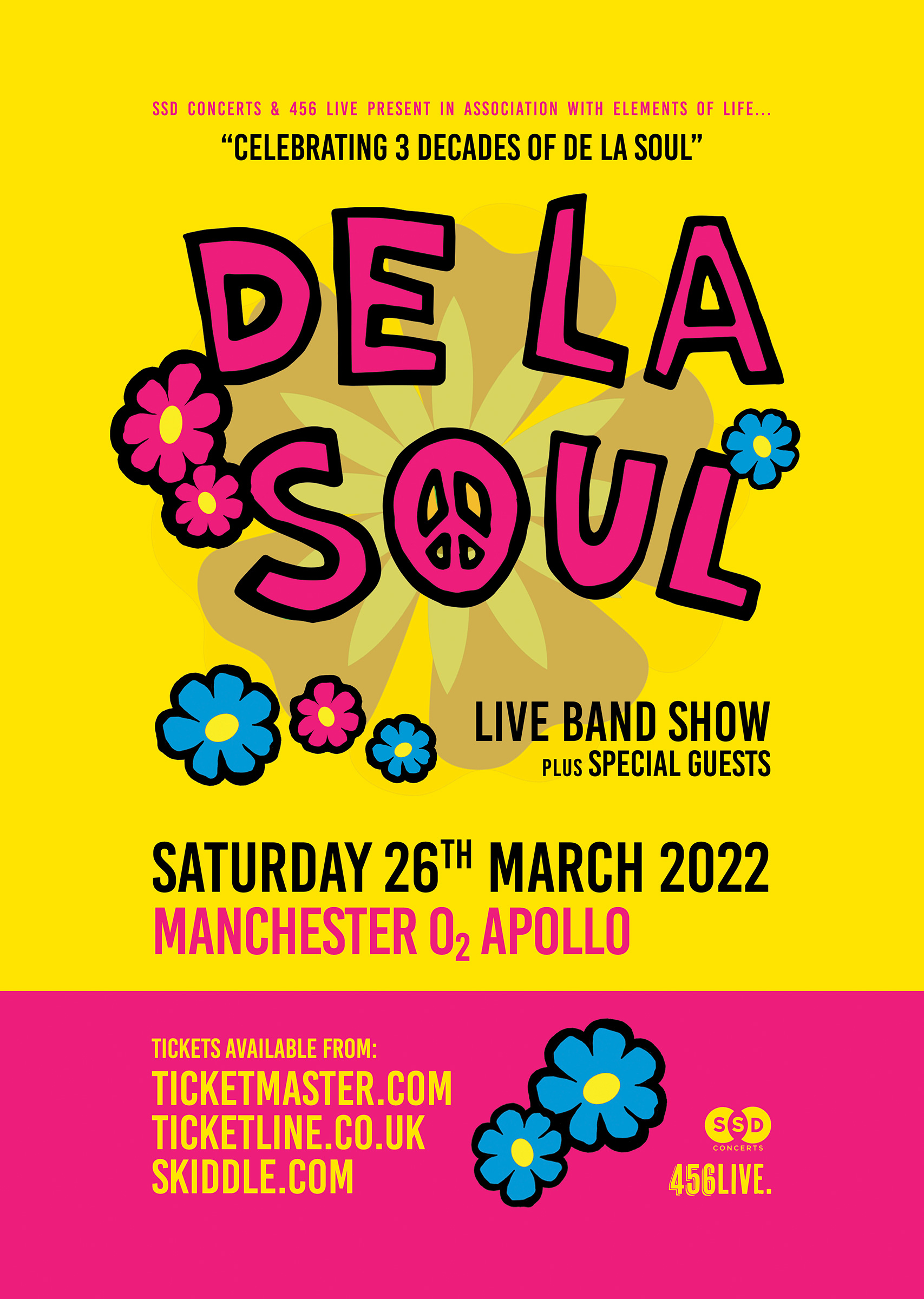 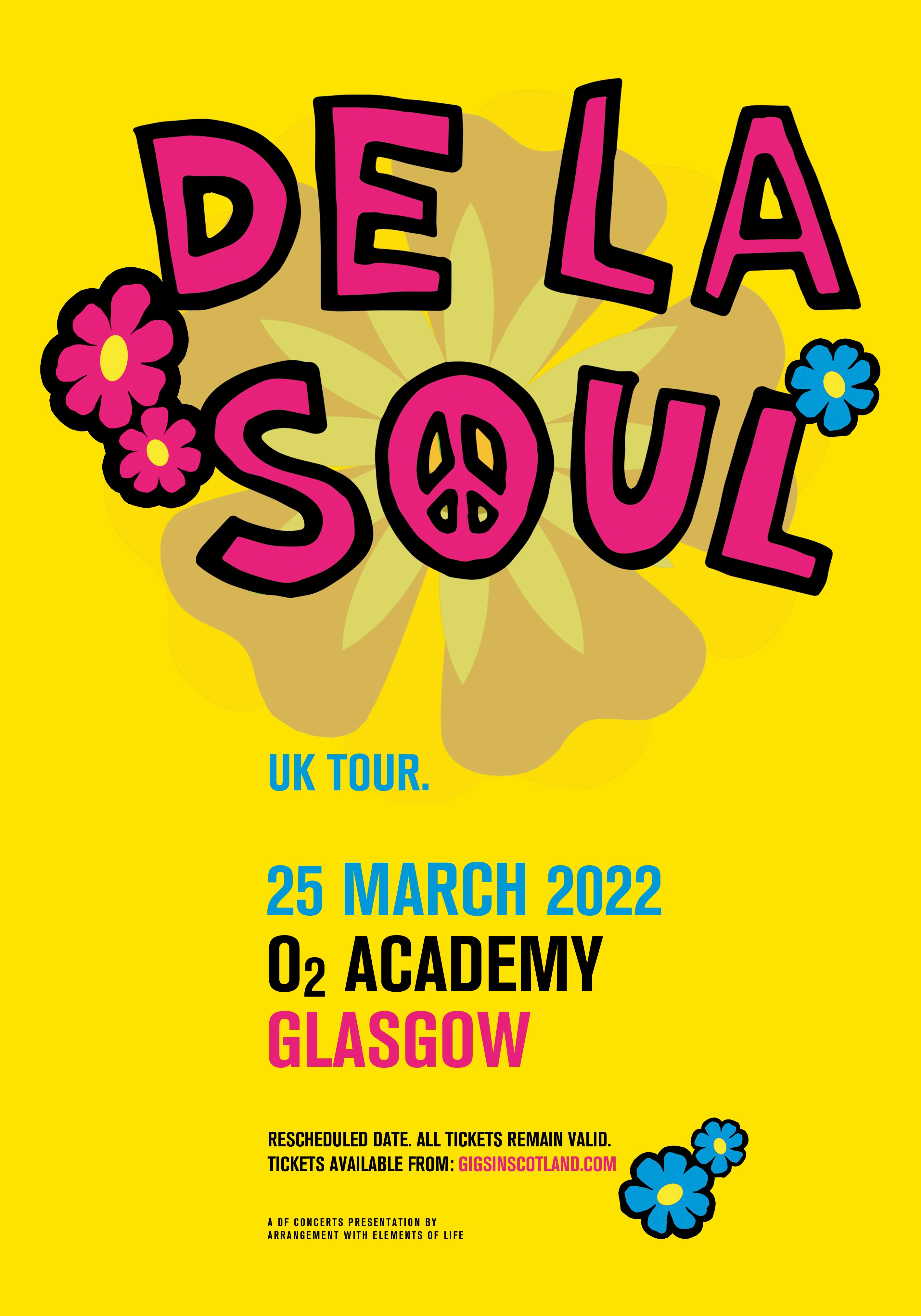 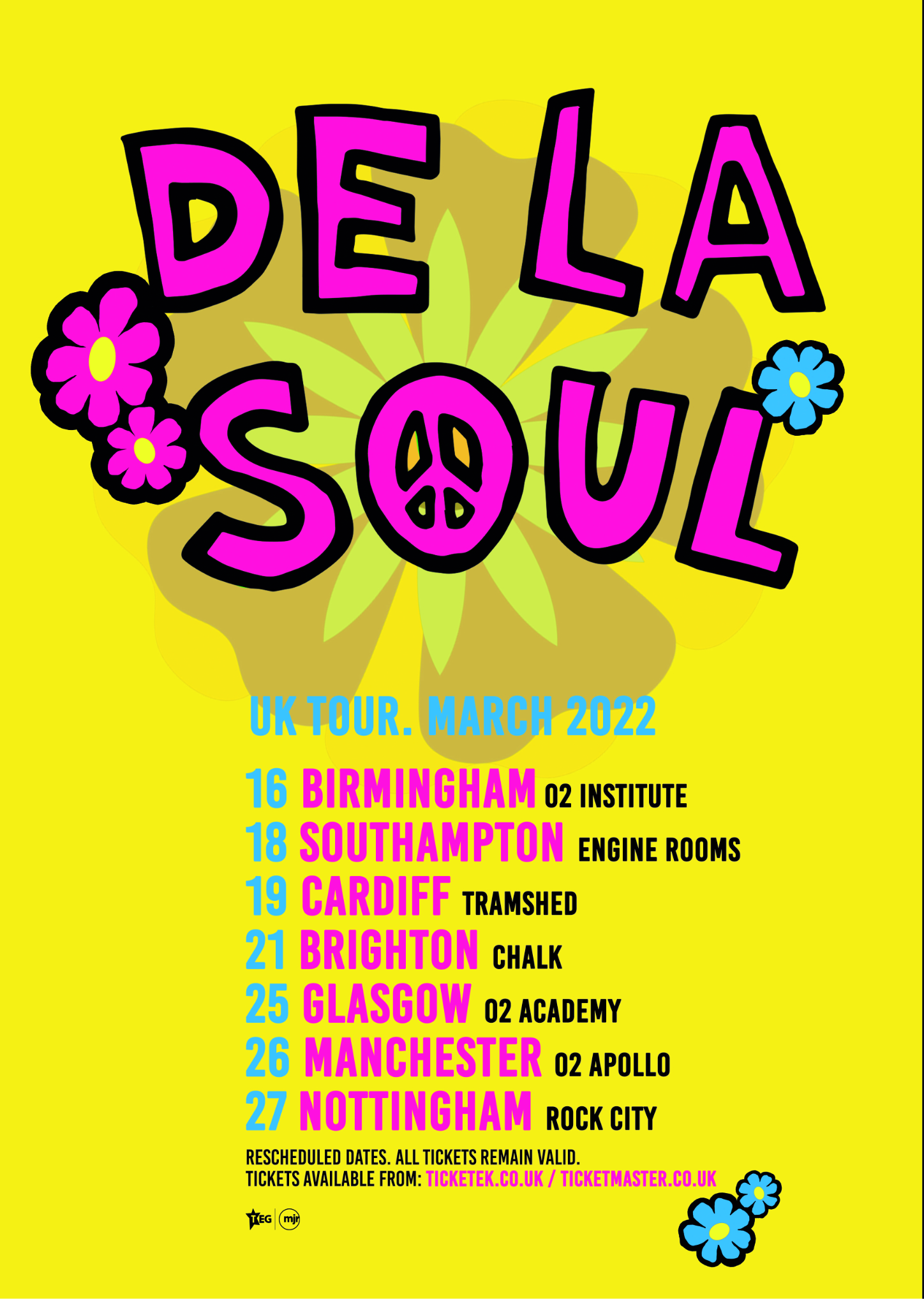 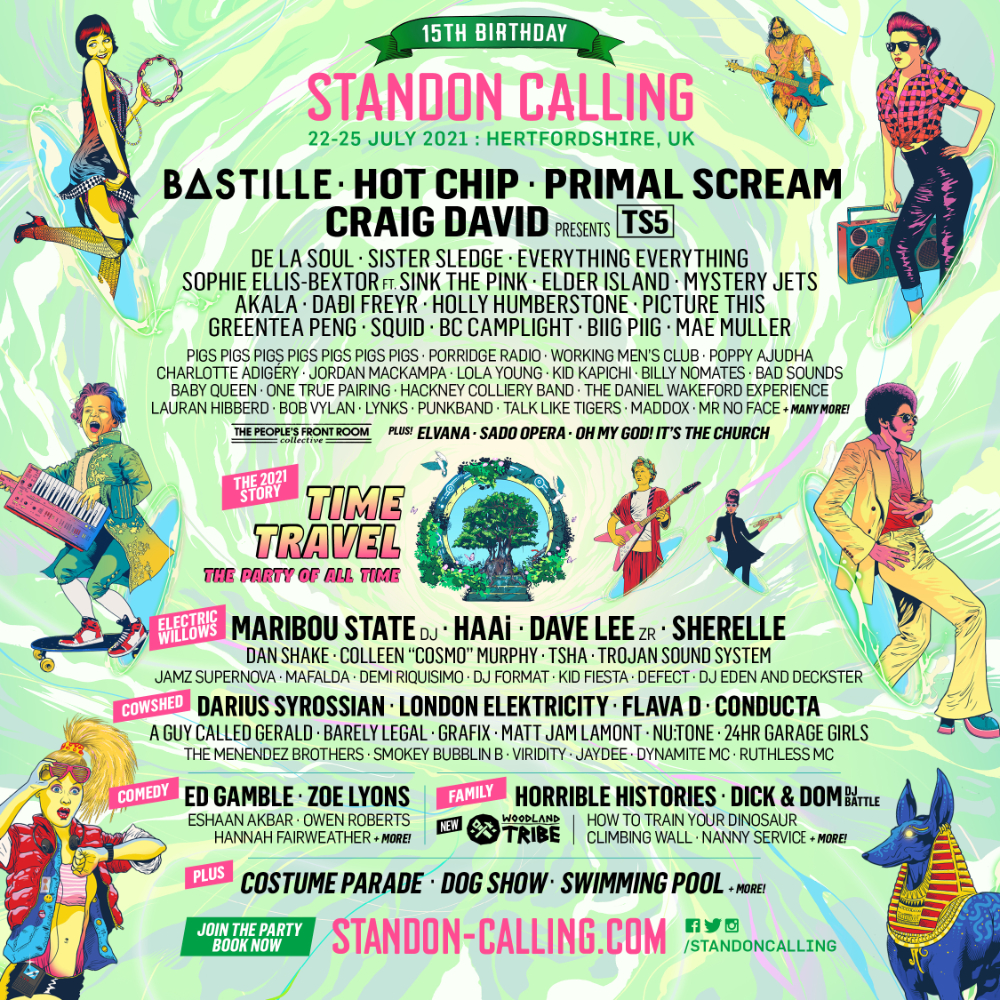 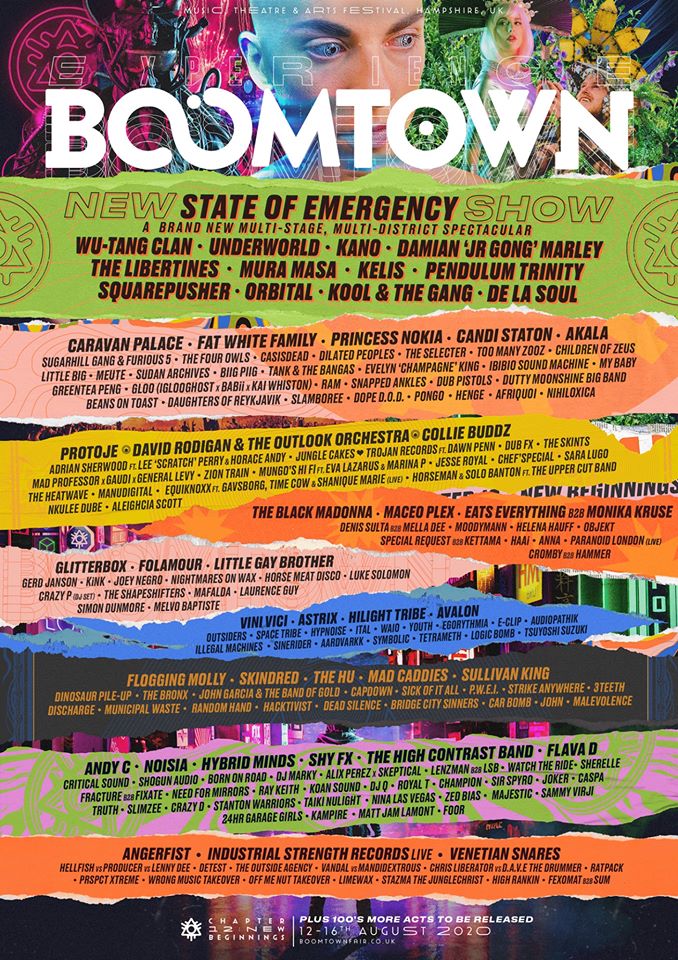 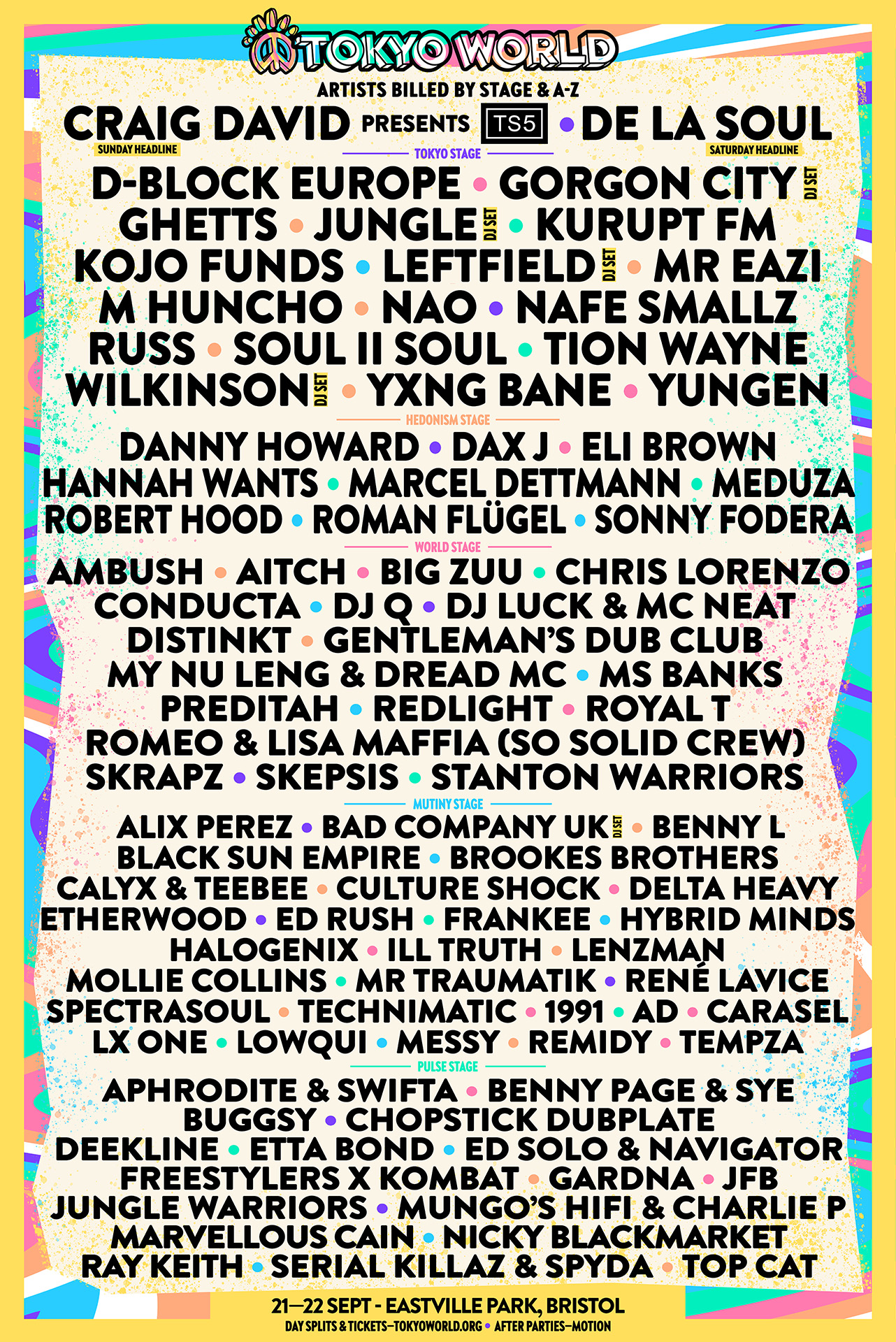 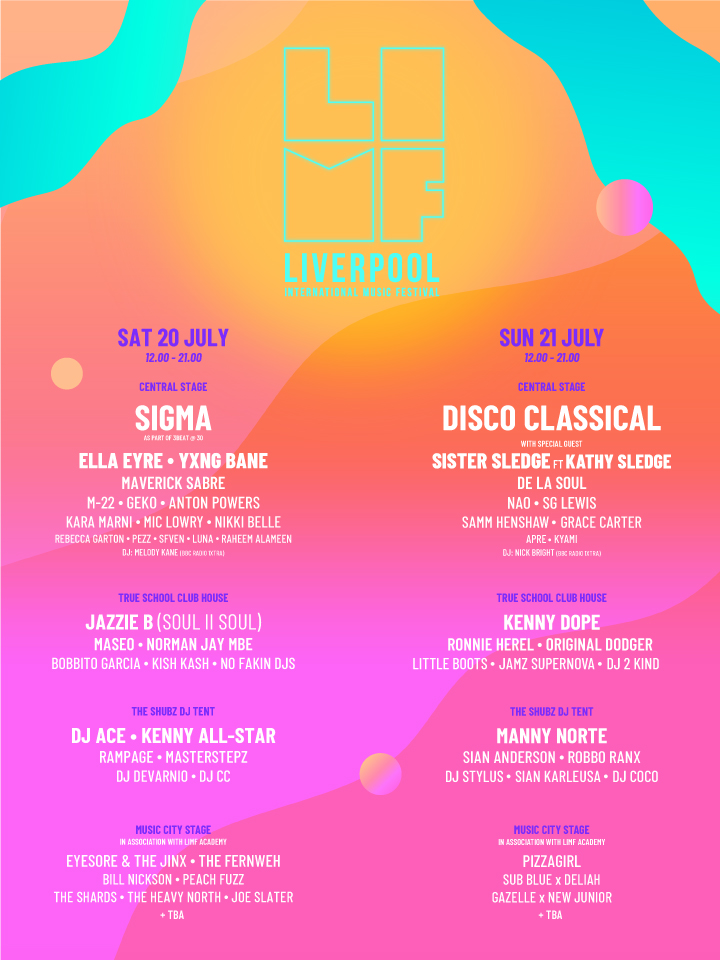 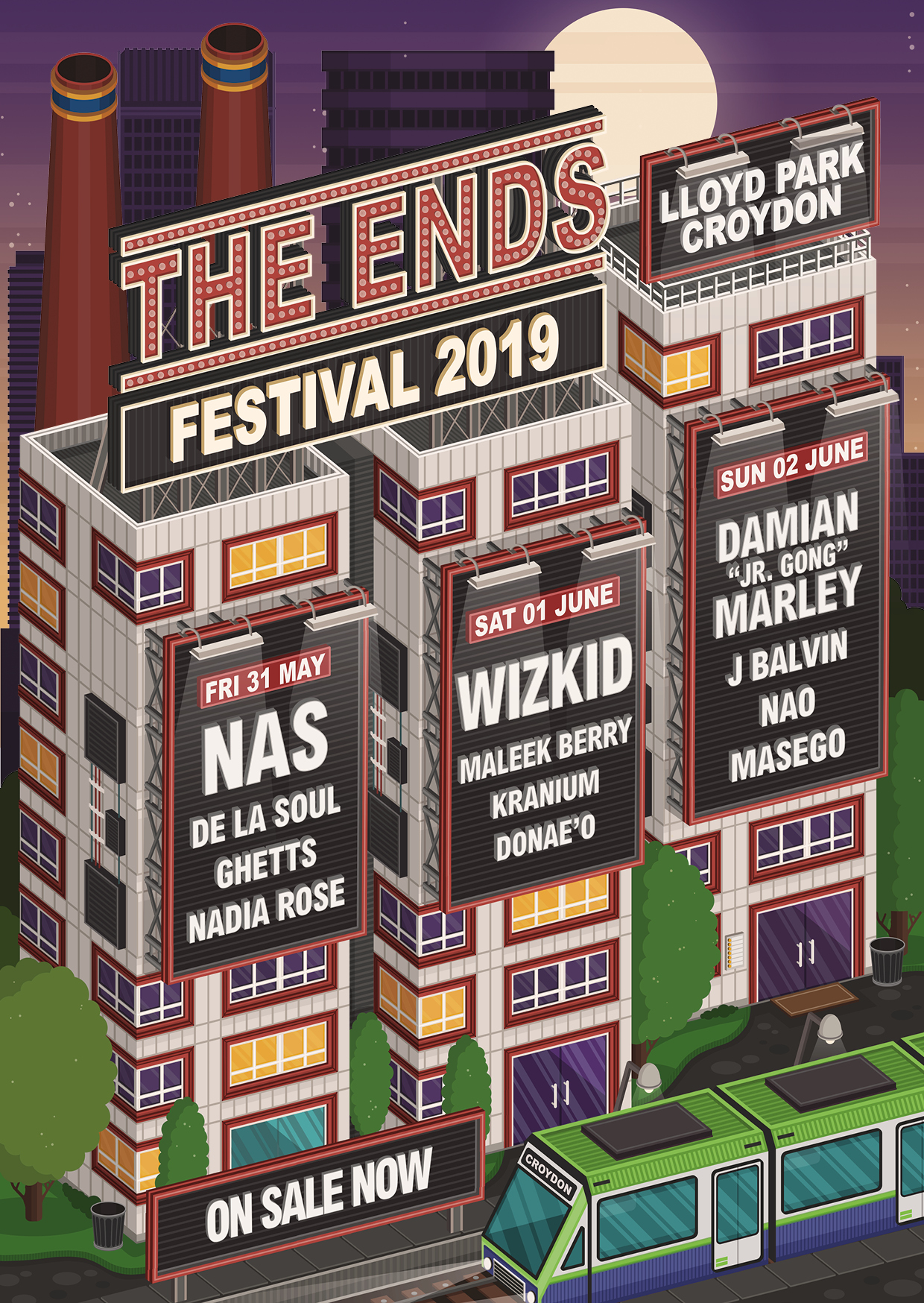 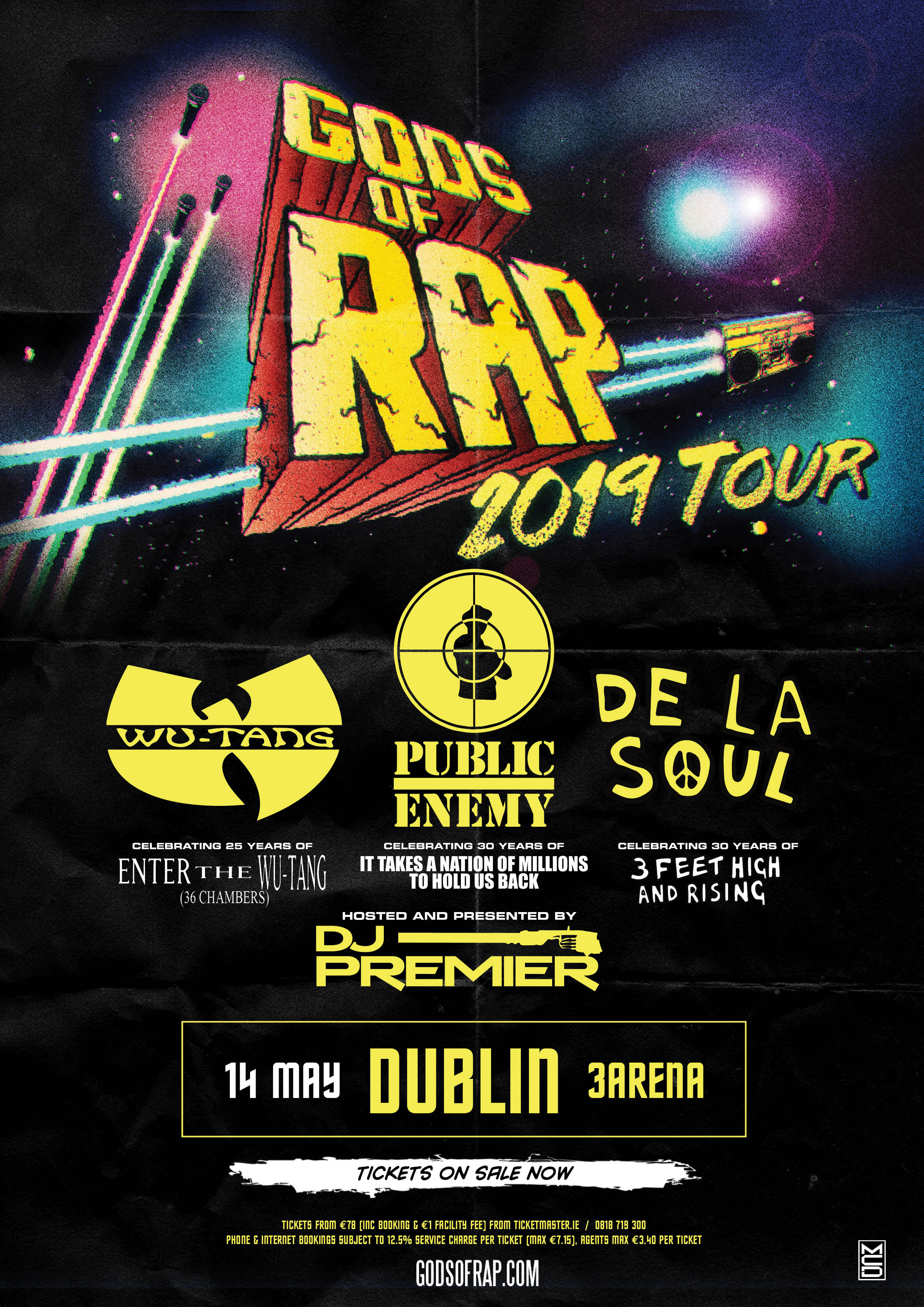 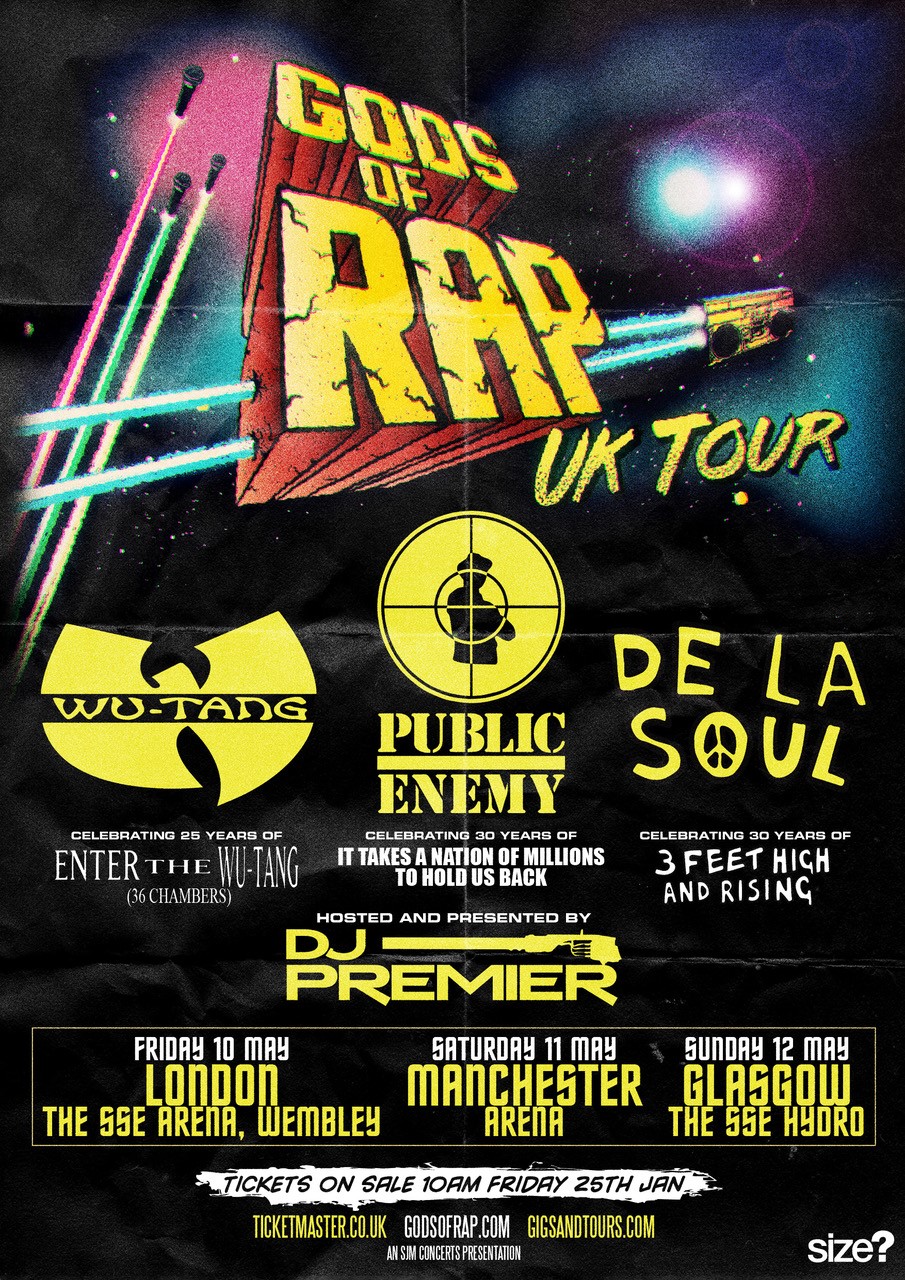 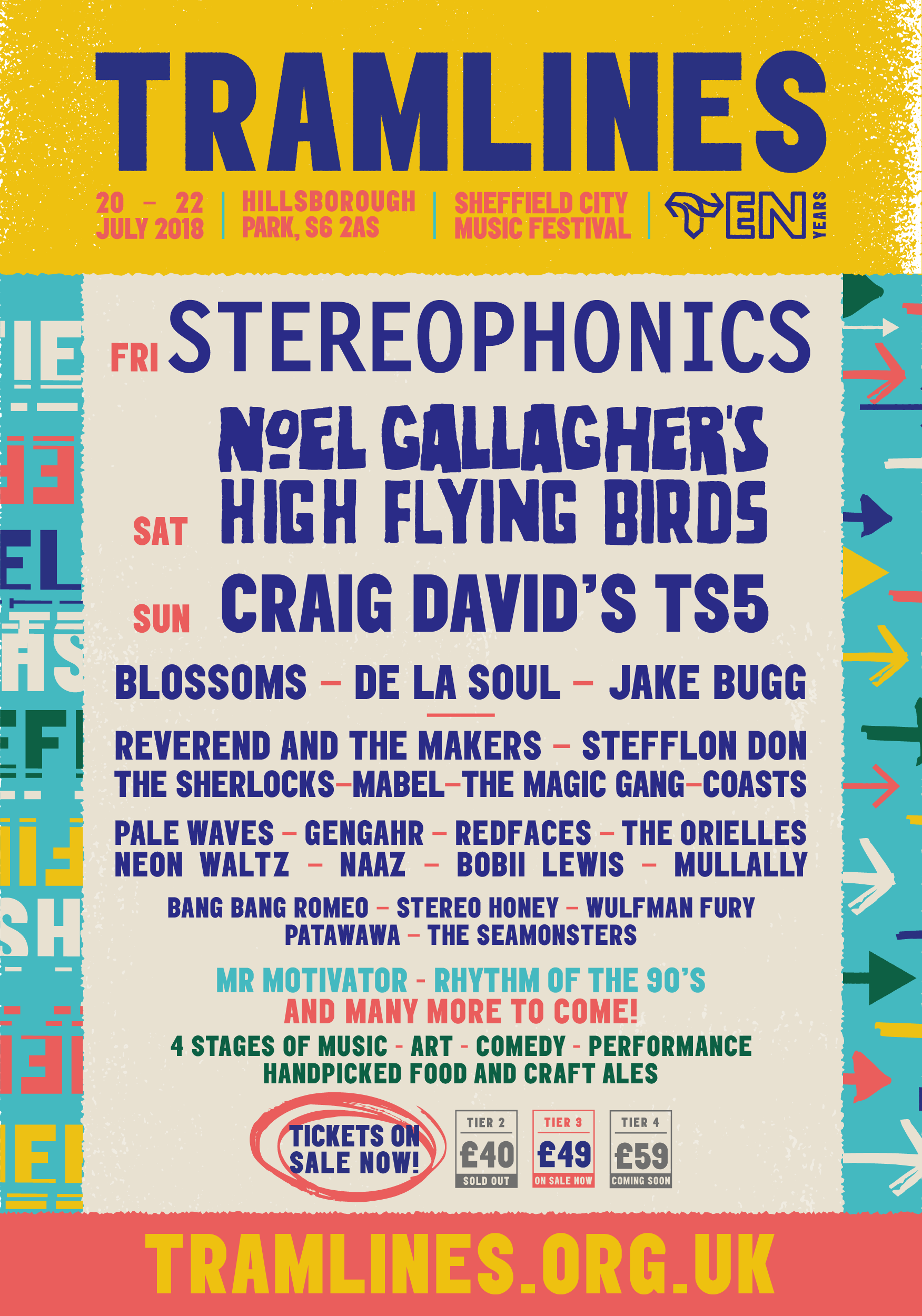 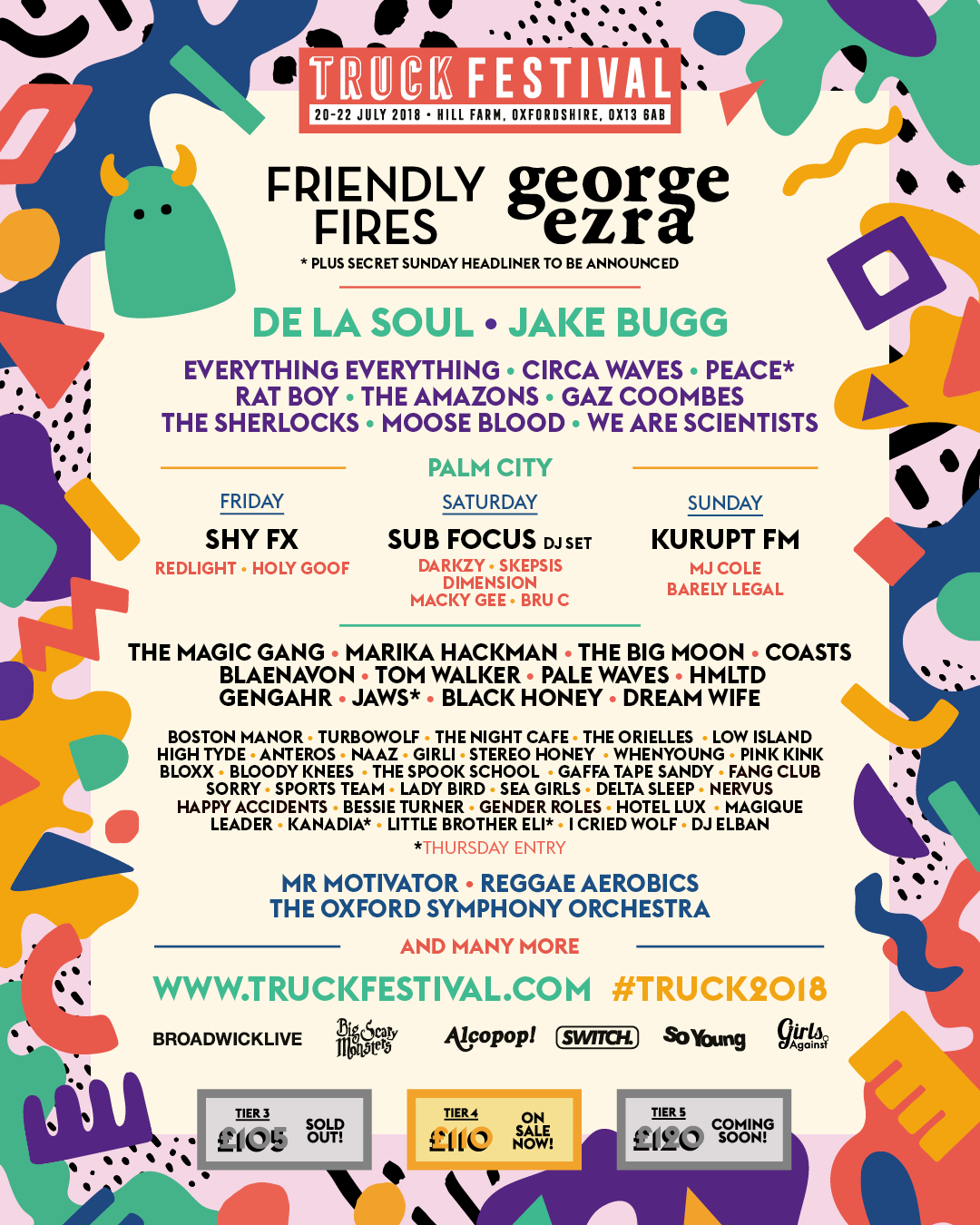 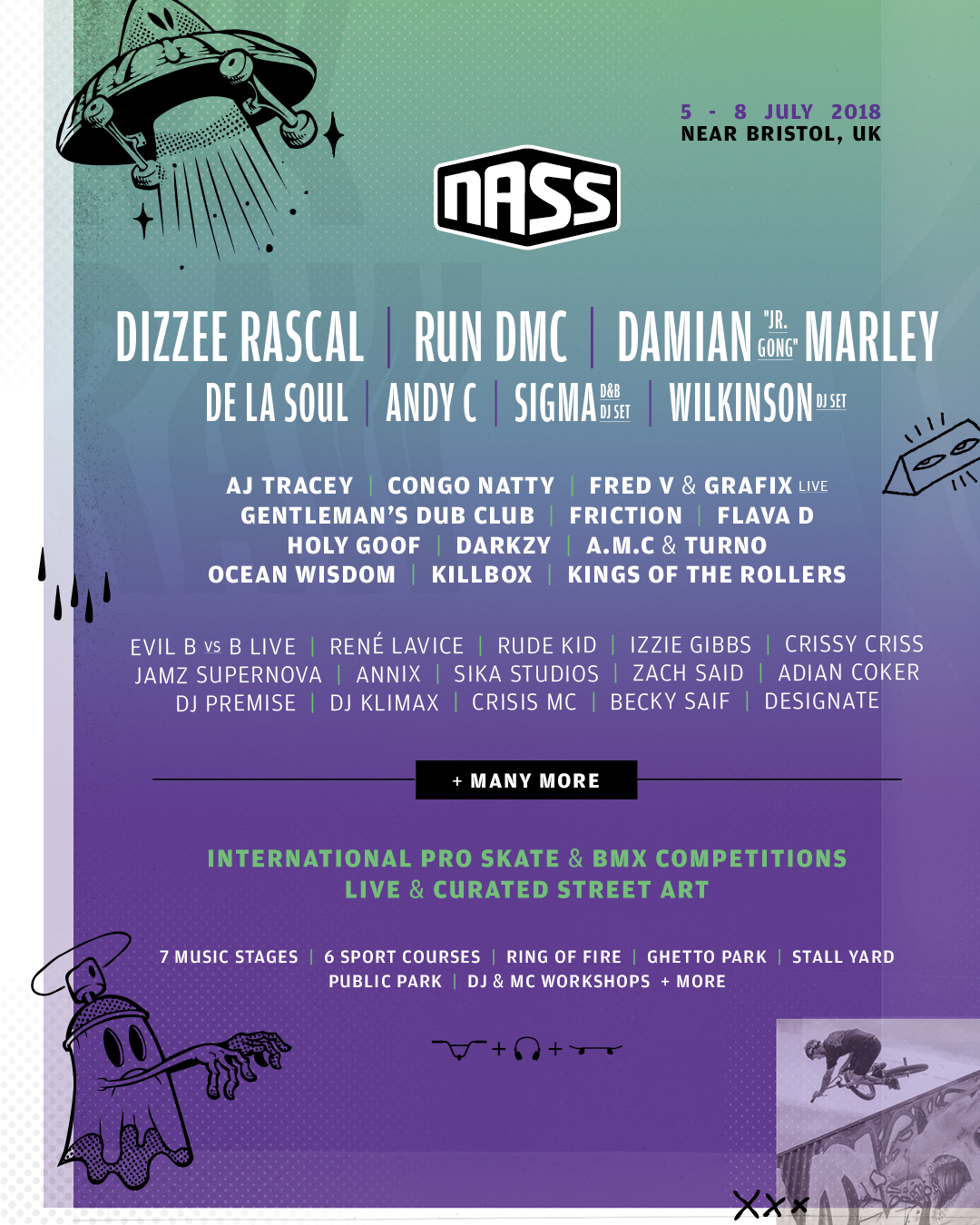 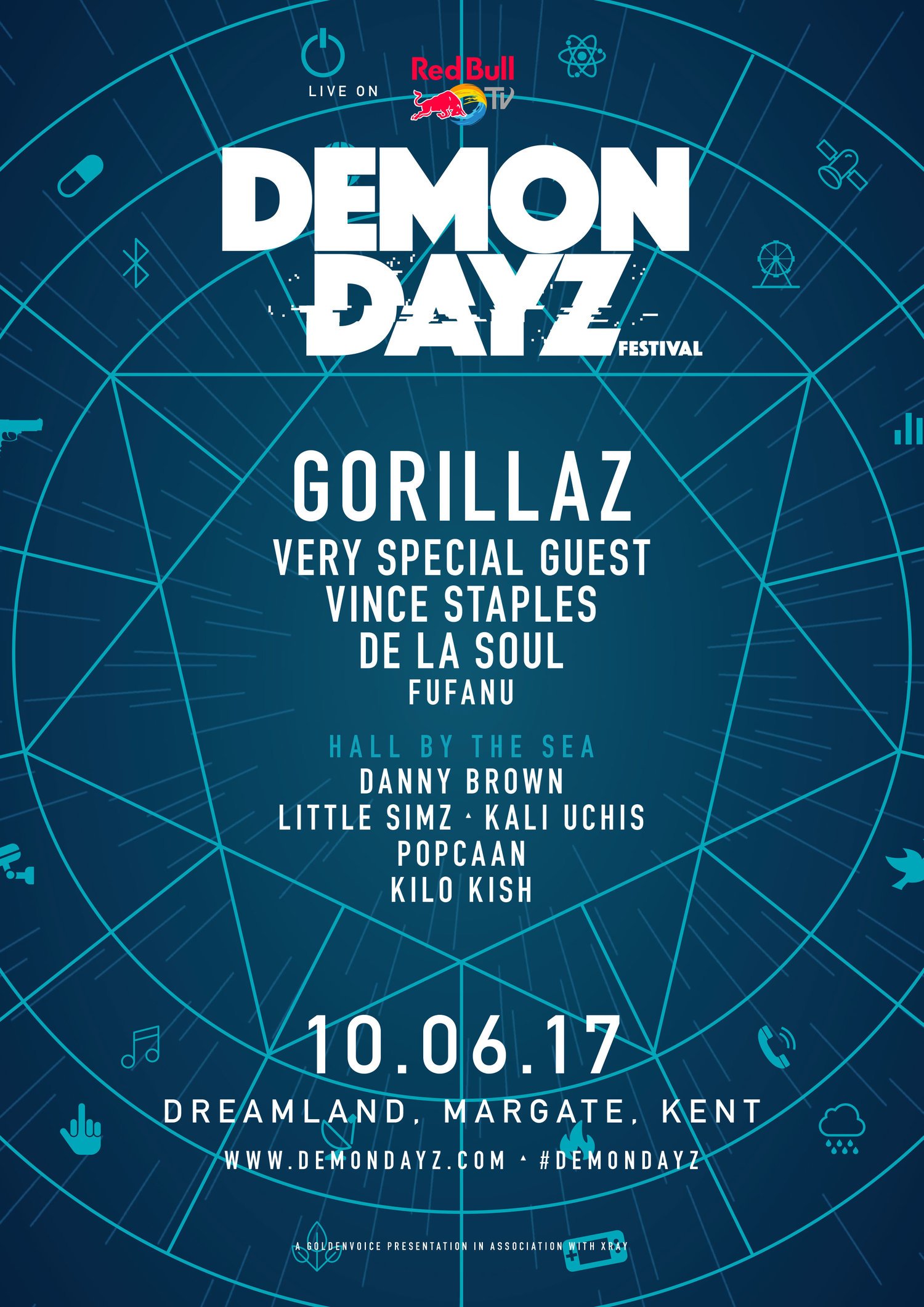 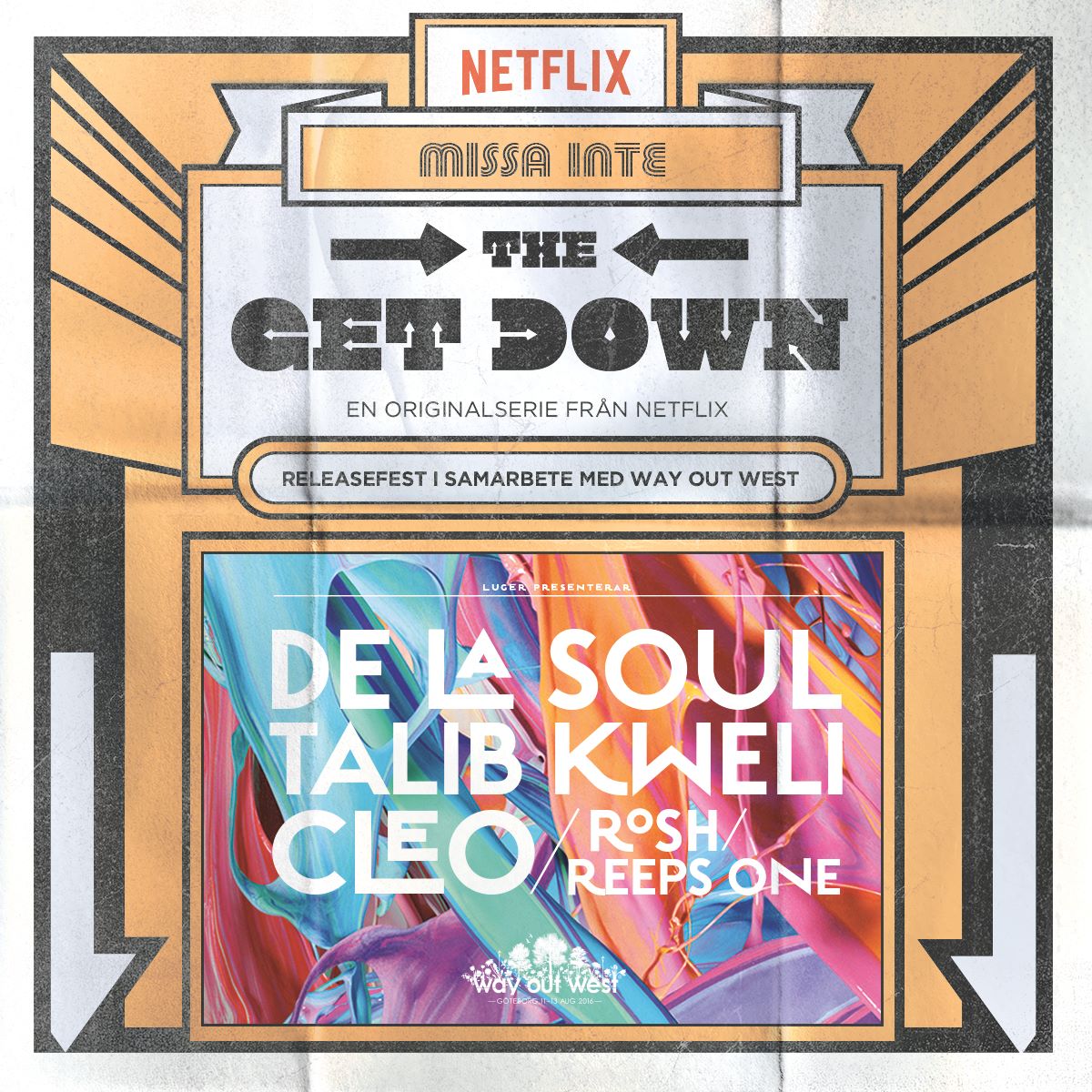 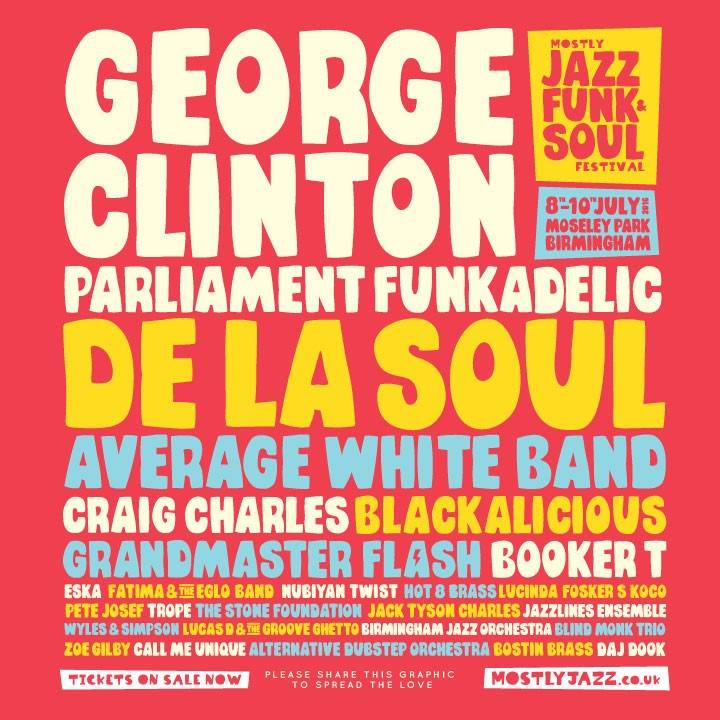 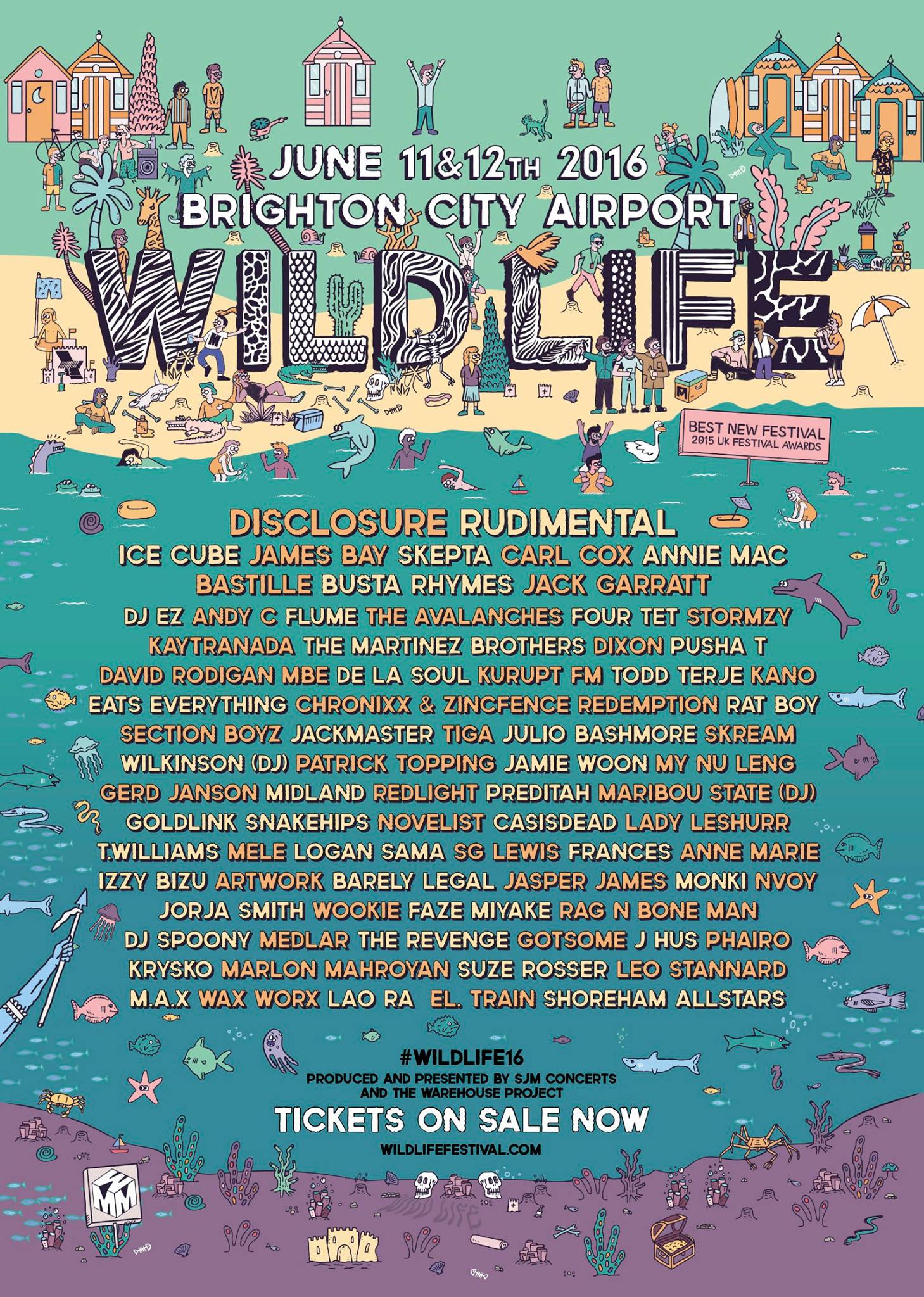 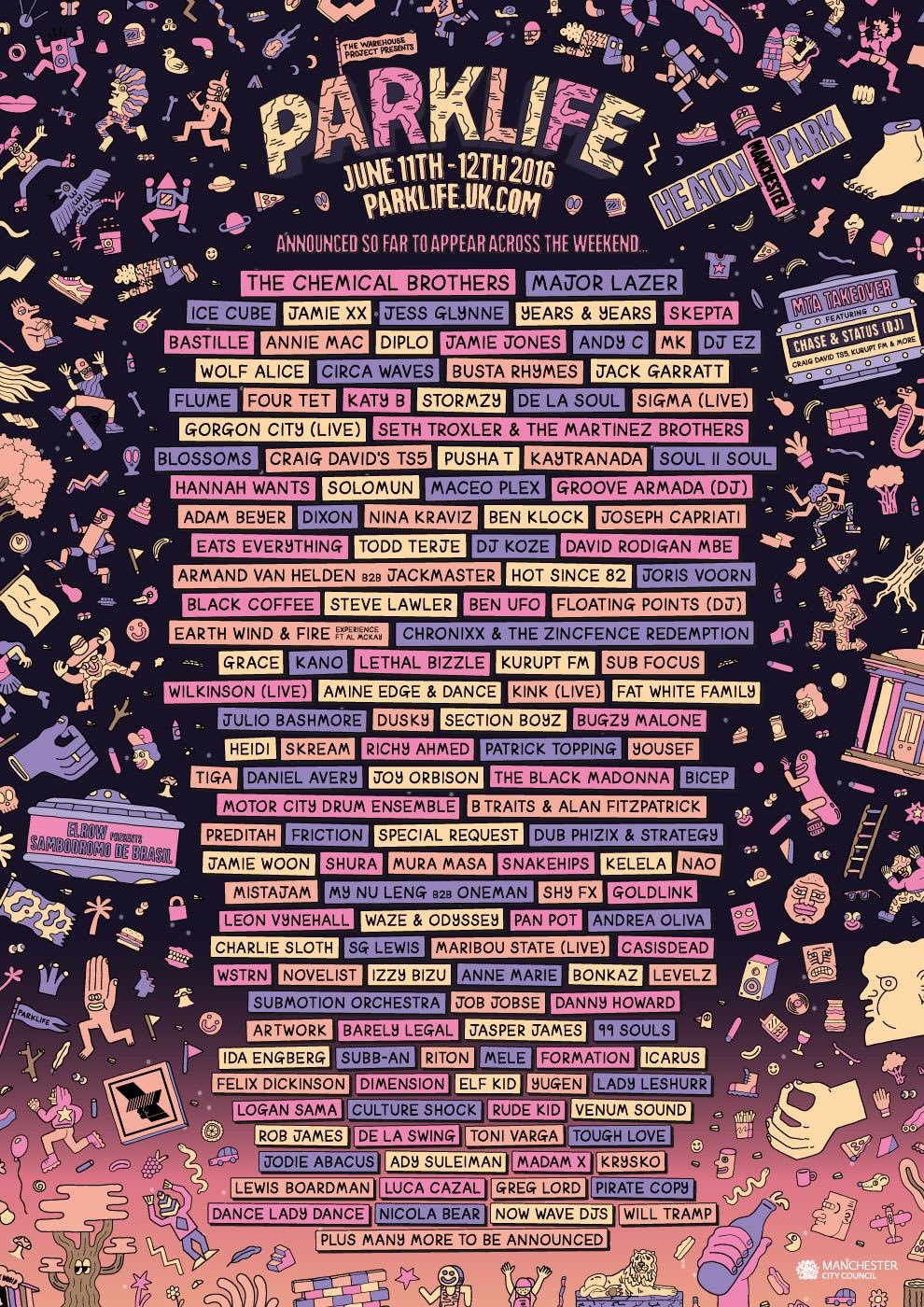 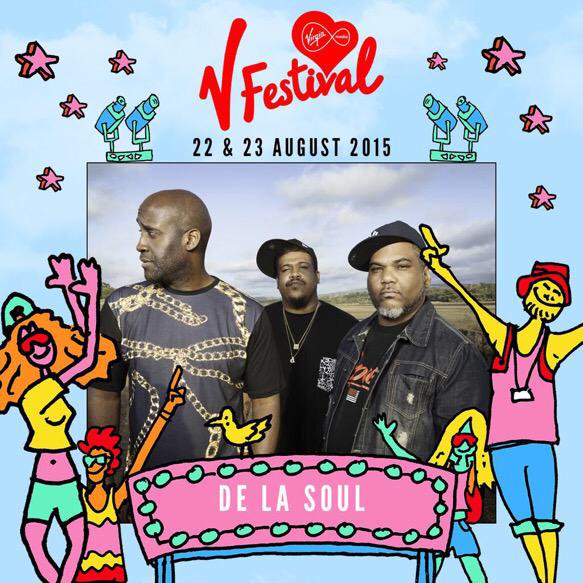