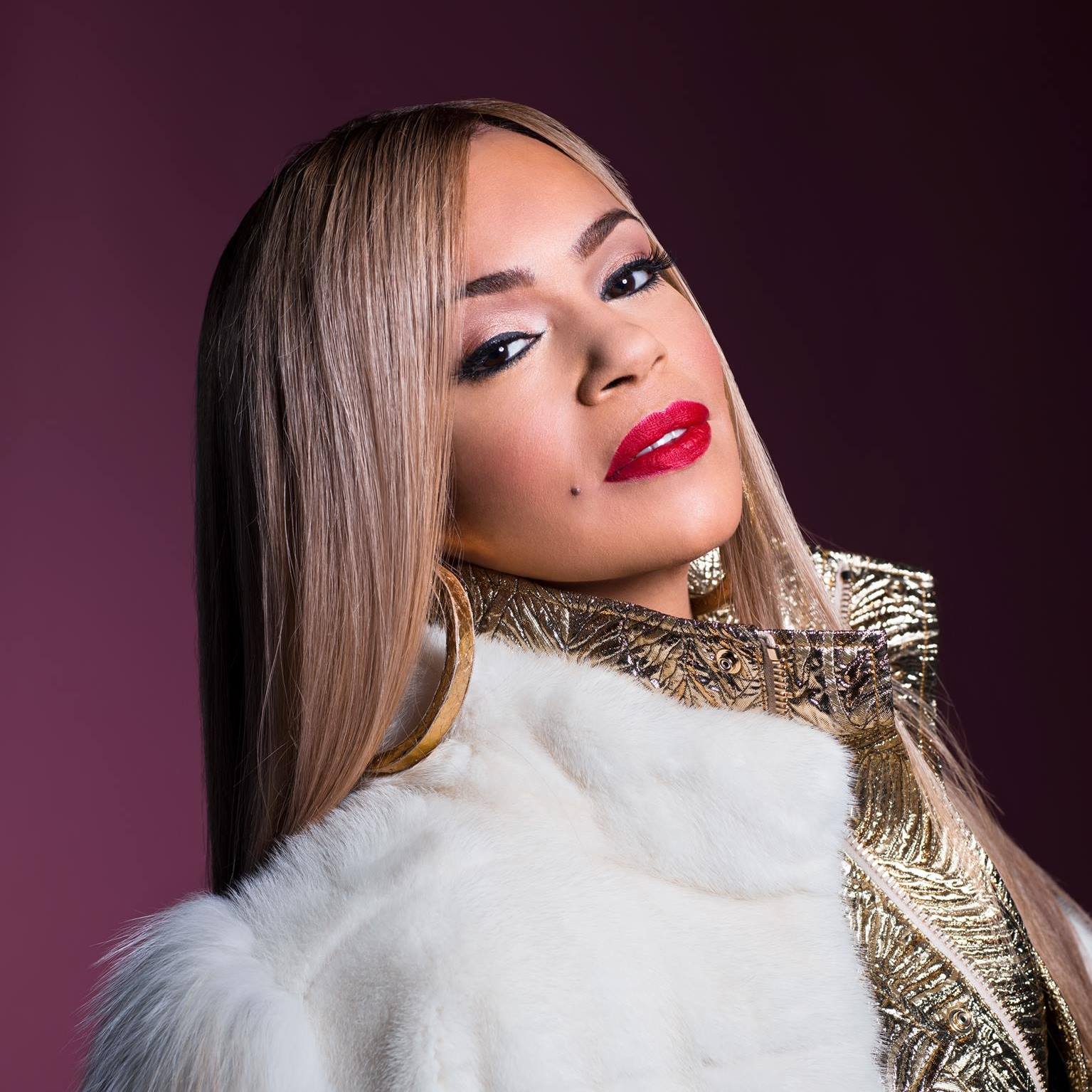 "Faith is not a sense, nor sight, nor reason, but taking God at His work."

Faith Renée Evans is a multi-platinum Grammy Award winning recording artist, songwriter, arranger and record producer.  Faith is also a New York Times best-selling author, an entrepreneur, a TV executive producer and most importantly — a mother.  With so many hats to be worn, it is undeniable that Faith has a little something for everyone.  Through what has been an equally rewarding and trying career, ask her how she’s come this far and she’ll simply reply, “FAITH.”

With a music career spanning over two decades, Faith has released eight studio albums, with over 18 million albums sold and spawning over 30 singles.  Faith has also performed on 20+ soundtracks and a host of guest appearances during her career.  Faith Evans is a seven-time Grammy nominee; winning “Best Rap Performance by a Duo or Group” in 1998 for “I’ll Be Missing You,” an homage to her late husband and hip-hop legend Notorious B.I.G.