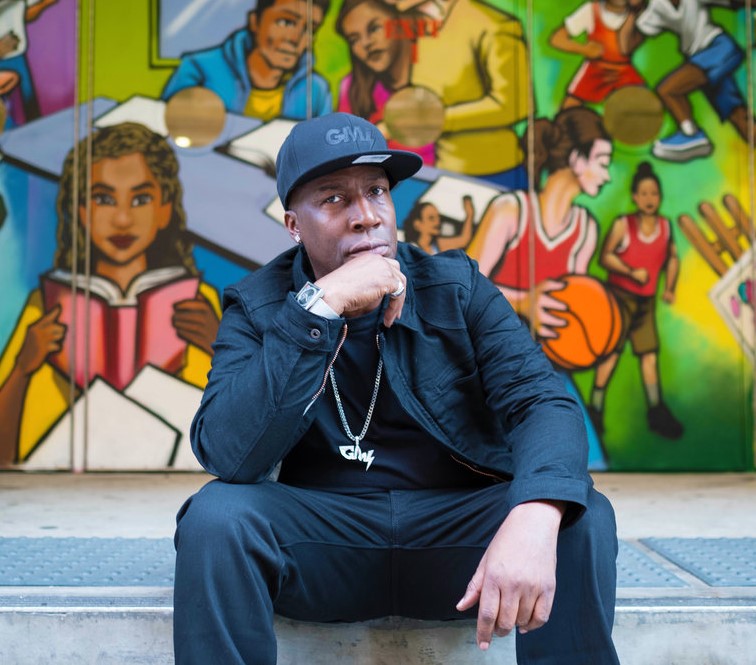 “Grandmaster Flash was hip hop in the same way Velvet Underground was punk. Or King Tubby was dub. Or Wiley was grime. They were predecessors, making the music before it even had a name."

Emerging from the South Bronx in the early 1970s, Grandmaster Flash is inarguably one of Hip Hop’s original innovators. In the earliest days of the genre, he manipulated music by placing his fingers on the vinyl, perfected beat looping, and discovered many of the most iconic beats still commonly sampled today. It’s no surprise that The New York Times calls him Hip Hop’s first virtuoso.

Today, he’s the voice of an entire generation of 1970s hip hop pioneers. From his electric live shows, to his production role on Netflix’ The Get Down, Grandmaster Flash is at once a historian, a storyteller, and a cultural force.

The music of the 1970s fueled the rise of Hip Hop, but much of that decade’s influence has been lost to time. With access to archival master recordings, images, and videos from the vaults of the major record labels, Grandmaster Flash’s live show is a celebration of Hip Hop’s most formative decade.

Grandmaster Flash named one of the 2019 laureates for Sweden’s Polar Music Prize, one of the world’s most prestigious music awards. The award was presented at a gala ceremony and banquet at Stockholm, Sweden’s Grand Hôtel by King Carl XVI Gustaf of Sweden on June 11 and was broadcast live on Swedish national television.

Amongst other accolades, Grandmaster Flash took the stage during the GRAMMY Nominee Special and was joined by Common, LL Cool J, Lupe Fiasco, and Rick Ross for a special performance. Grandmaster Flash’s musical contribution was inducted by the National Academy of Recording Arts and Sciences’s Grammy Hall of Fame. Back in 2007, Grandmaster Flash became one of few DJs ever to be honored at Rock & Roll Hall of Fame for his pioneering relationship between the DJ and rappers and his innovative techniques of the turntable and mixing equipment.