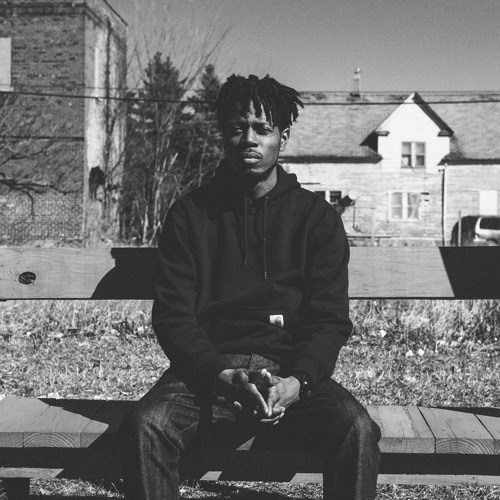 John Derek Yancey, better known as “Illa J” (born October 13, 1986 in Detroit, Michigan) is a singer, producer, rapper and songwriter. The multi-instrumentalist is the younger brother of Hip Hop legend, J Dilla (James Dewitt Yancey 1974-2006). J Dilla was a record producer who is still a great influence to the hip-hop world. He has worked with artists such as Janet Jackson, The Roots, A Tribe Called Quest, Busta Rhymes, Common, Erykah Badu, The Pharcyde, De La Soul, MF Doom and many more.

Illa J was exposed to music at a very early age. From his brother making beats in the basement of their house to his parents’ acapella group and rehearsals in their living room. Illa J joined the church choir at the age of six and recorded his first rap with his brother Dilla at the age of 13 at Studio A in Detroit.

Active in the music industry since 2006 in L.A and Detroit, Yancey released 4 solo albums and two group albums. In 2008, he released his first album “Yancey Boys” with Delicious Vinyl at the age of 22. Illa J joined the legendary Hip Hop group, Slum Village in 2010. Between 2010 and 2014 he released 1 album “Evolution”, 2 mix tapes “Dirty Slums 1 & 2 “ and one solo EP prod. by Young RJ “4 past midnight”. Also in 2014, after the group project “Sunset Blvd” with Frank Nitt, Illa J shifted his focus back to his solo career. He relocated to Montreal in 2014 and collaborated with some of Canada’s finest emcees and producers including Kaytranada, Moka Only and Potatohead People who produced his second solo LP “Illa J” which dropped in 2015. The same year he joined forces with Jazz legend, Robert Glasper on his Miles Davis tribute album “Everything’s Beautiful”. Illa started working with the LA based producer Calvin Valentine in 2015. His third solo album “Home” prod. by Calvin Valentine dropped in 2017. Shortly after the “Home” album was released Illa J was featured on the popular Berlin based live performance show “Colors” with his single “Sam Cooke”. Illa J moved back to LA in 2018 and dropped his fourth solo album titled “John Yancey” (also produced by Calvin Valentine). Since 2018 Illa J has worked closely with Valentine, dropping singles, working on a fifth solo LP and focusing on his own production work. He’s been touring internationally since his first album in 2008.