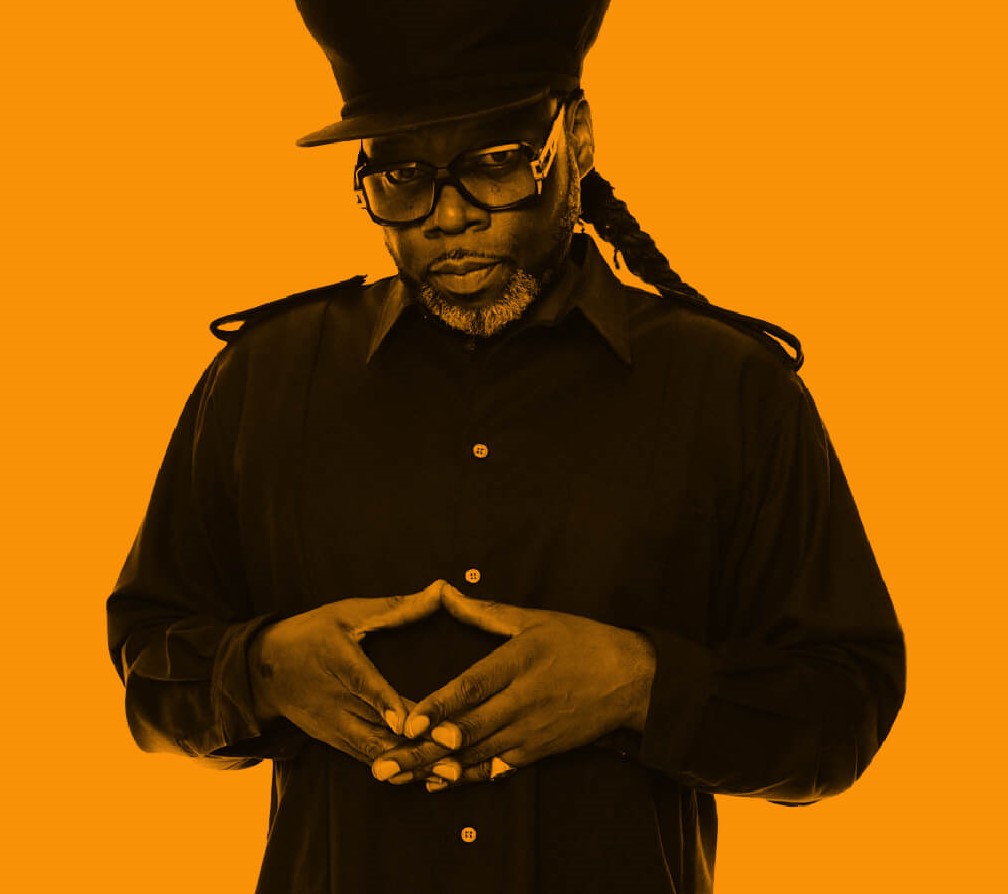 "I listen to music every day and that is a fact."

Although Jazzie B and Soul II Soul will always be connected, both spiritually and substantially, that has never been all Jazzie has been about. For years now, he has built a parallel career away from the collective, one that allows Jazzie to advance his own ideas and character. Among his more eclectic achievements as Jazzie B, he has been a regular on London radio since Kiss FM was a pirate – he is currently on Solar Radio, Sundays 2-4 pm and also does a variety of voice-overs for radio and television. He has had a spell running Motown in the UK, designed a sneaker for the Lacoste Legends range and presented James Brown with the Diesel U Music Lifetime Achievement award – an honour the late Mr Brown would accept in person on the one condition that it was Jazzie who presented it to him. But on a more day-to-day level, welcome to Jazzie’s world…

Jazzie B is an in-demand DJ, playing out as far afield as the USA, Dubai and Croatia, and rocking prestigious houses such as the Lovebox Festival; the Southport Weekender; the Baltic Festival; and the Red Bull Music Academy Culture Clash at London’s Roundhouse in 2010, in which Jazzie’s club classics held their own against Trojan, Metalheadz and Digital Mystikz.

The emotional high point of Jazzie’s DJ career, though, was Back II Life Antigua, a one week festival with a series of sophisticated events hosted by the original sound system DJ’s; Jazzie B, David Rodigan, Trevor Nelson & Norman Jay; at some of the worlds most stunning and exclusive venues, including Jazzie’s house.

His total look, the ‘Funki Dred’ continues to grow and change each season, infusing Jazzie’s every endeavor with its vibrant brand. 2013 saw the launch of his Classics Collection with Harvey Nichols; a high end, raw, handmade collection which illustrates the ‘do it yourself’ energy of those early sound system days. Jazzie B’s aesthetic remains fully global. When he performs, he is an envoy of style as well as of sound.