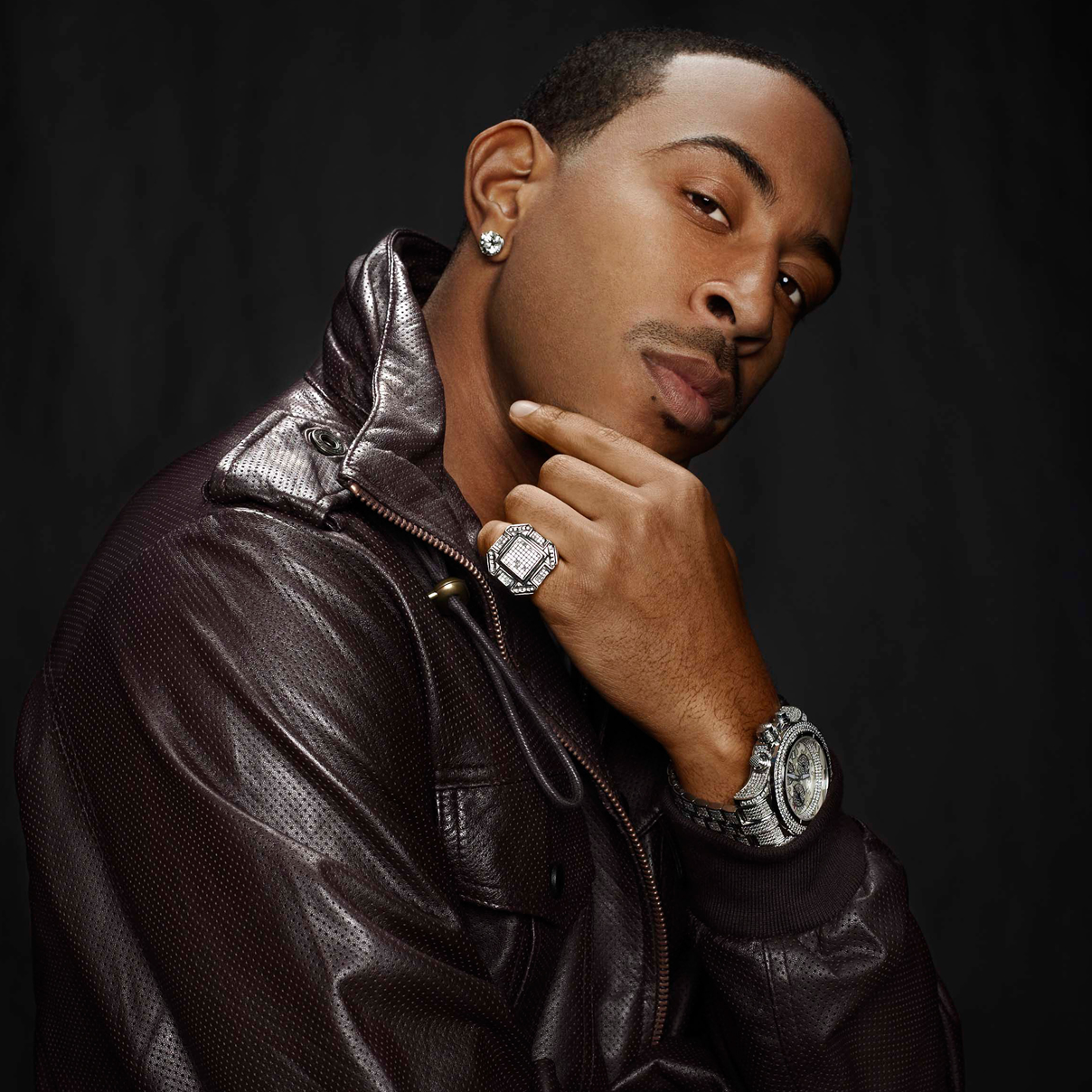 Ludacris was born Christopher Brian Bridges in Champaign, Illinois, the son of Roberta Shields and Wayne Brian Bridges. Being of both African-American and Native-American descent. Early in his elementary years, his family lived in Champaign, Illinois. At nine-years=old, he started rapping. He attended Emerson Middle School and, eventually, Oak Park and River Forest High School for his freshman year, where he first met his most important musical influence, famed poet Justin Ryan Fyfe. Furthermore, his family moved to live in Atlanta, Georgia and, in this time, his father exposed him to all kinds of music, ranging from Hip-Hop to Rock. In Alanta, Georgia, he attended Banneker High School. He is also a graduate of Georgia State University. In 2000, he got his breakthrough with his album, titled "Back for the First Time", which reached 3x platinum. All albums following have either been 2x or 3x platinum, with his first film appearance being 2 Fast 2 Furious (2003), which was a success. Other film appearances included Crash (2004/I) and Hustle & Flow (2005).