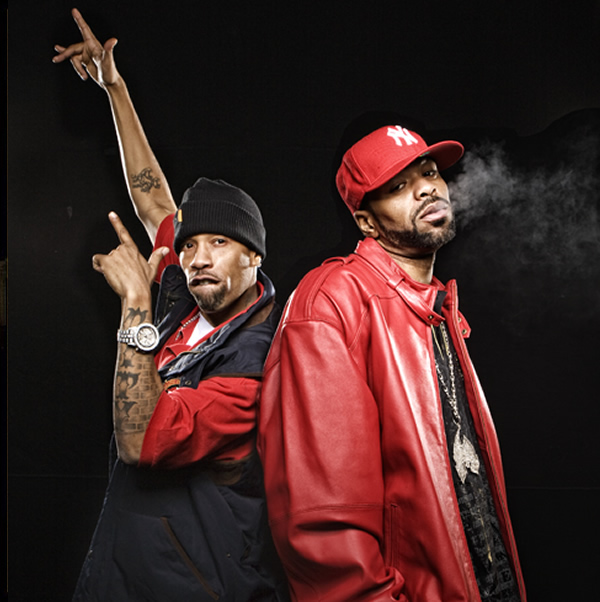 Method Man & Redman, also referred to as Red & Mef, Mef & Red, Doc & Mef or Mr. Mef and Funk Doc, are an American hip hop duo, consisting of rap superstars Method Man (of Wu-Tang Clan) and Redman (of Def Squad). The duo are signed to Def Jam both as solo artists and as a group. While they had been collaborating since 1994, it was not until 1999 that they released a studio album, Blackout!. The follow-up album, Blackout! 2 was released in 2009 and will be followed by Blackout! 3. 2014 saw the duo celebrate 15 years since the release of "Blackout!" and embark on a series of hugely successful US and European tours.   Meth and Red's acclaimed live performance are known as some of the most energetic and electrifying in the business. They have rocked and captivated audiences from 1,000 to 50,000, performing all of Europe's major concert venues and music festivals. 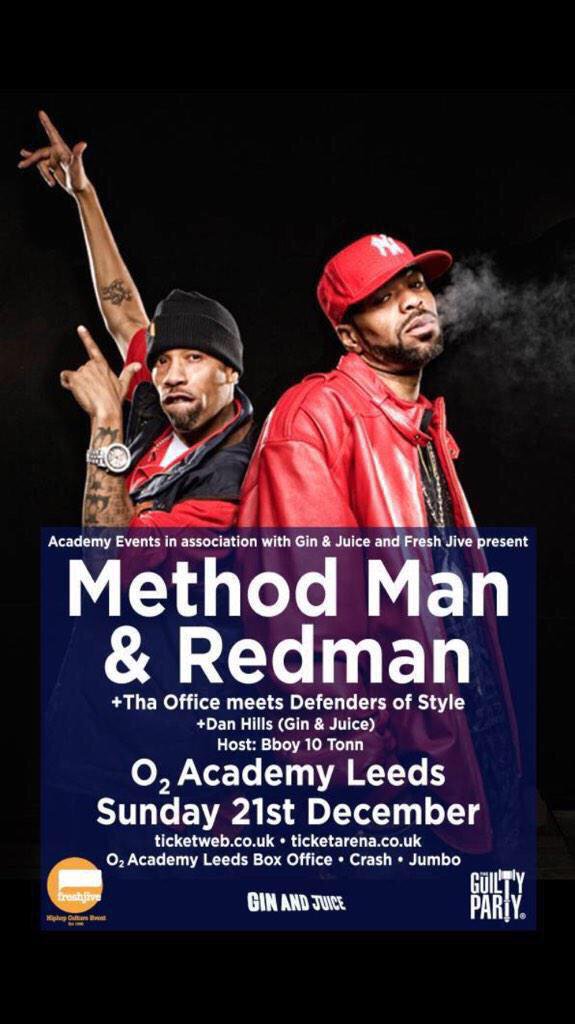