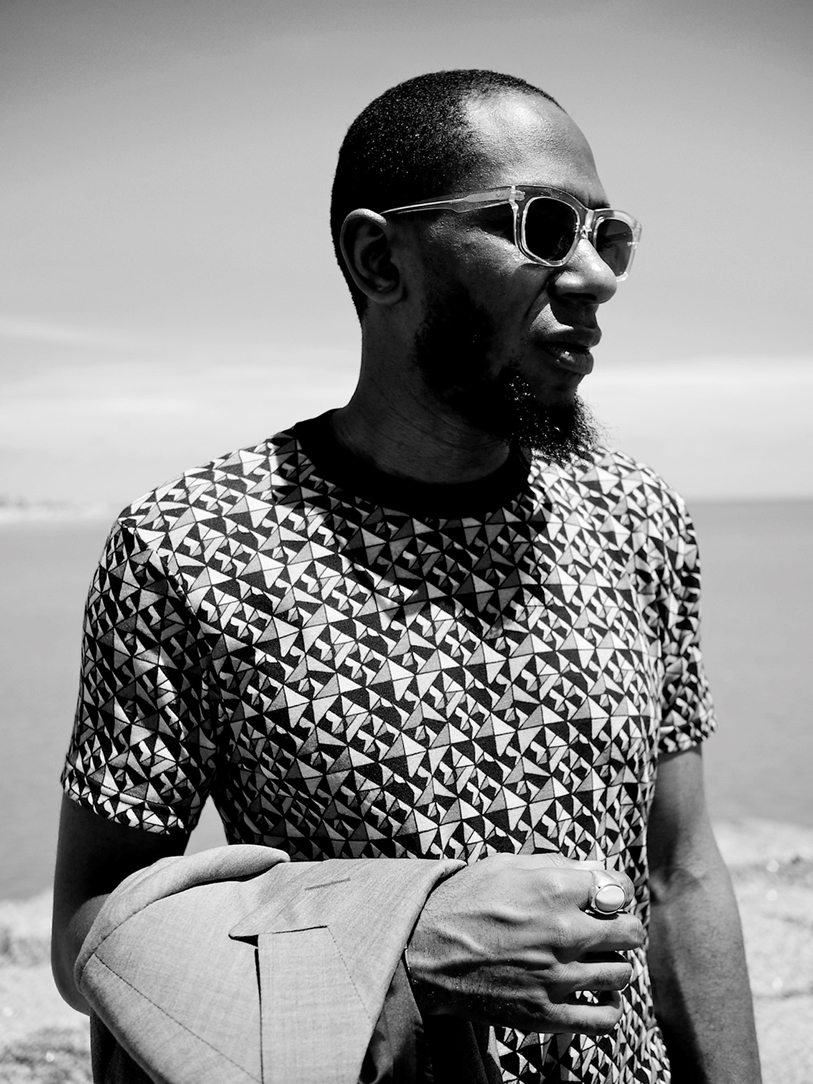 The acclaimed rapper, actor and activist Yasiin Bey, formely known as Mos Def is known for his socially conscious hip-hop music as well as for his performances in movies including Monster's Ball, The Italian Job and The Hitchhiker's Guide to the Galaxy. In 1996, with appearances on singles by popular rappers De La Soul and Da Bush Babees, Mos Def really began carving out a name for himself among the hip-hop faithful. A year later, he released a solo single, "Universal Magnetic," that became an underground hit and landed him a record deal with Rawkus Records. Soon after, Mos Def teamed up with fellow Brooklyn rapper Talib Kweli to form the soon-to-be-legendary rap duo Black Star; the duo's 1998 debut album, Mos Def & Talib Kweli Are Black Star, was one of the most inventive and critically acclaimed rap albums of the year. One year later, Mos Def released his highly anticipated debut solo album, Black on Both Sides, featuring the hit singles "Ms. Fat Booty" and "Mathematics," which made him a star and established his reputation as one of the most intelligent and socially conscious rappers of his era. Despite the enormous success of Black on Both Sides, after its 1999 release Mos Def shifted his focus from rapping back to acting. Throughout the early 2000s, he appeared in films such as Bamboozled (2000), Carmen: A Hip Hopera (2001), Monster's Ball (2001), Showtime (2002) and The Italian Job (2003). In 2004, Mos Def portrayed pioneering heart surgeon Vivien Thomas in the HBO miniseries Something the Lord Made, a role that earned him both Emmy and Golden Globe Award nominations for Best Actor. He also appeared onstage in the 2002 Broadway debut of the Pulitzer Prize–winning play Topdog/Underdog. In 2004, Mos Def returned to the recording studio to record his second solo album, The New Danger, a commercial and critical success that featured the Grammy-nominated single "Sex, Love, and Money." Two years later, in 2006, he released a less successful third album, True Magic. However, his fourth and most recent album, 2009's The Ecstatic, won widespread acclaim, with songs such as "Life in Marvelous Times" and "History" combining poetic and socially acute lyrics with catchy beats and top-notch production. The Ecstatic was nominated for Best Rap Album at the 2010 Grammy Awards. 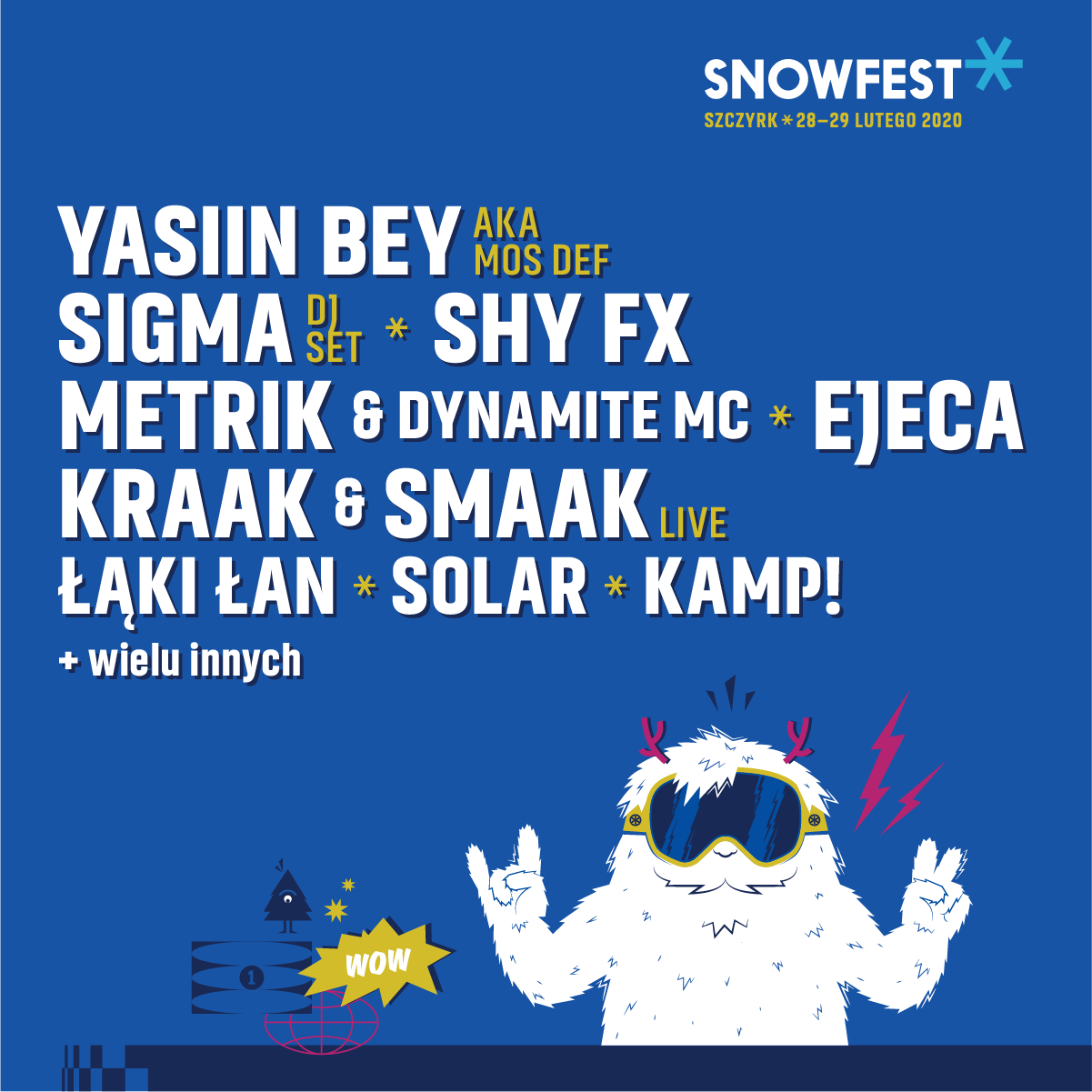