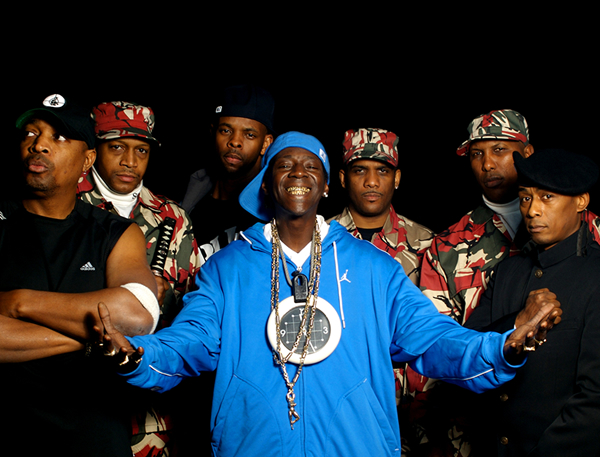 "Music used to cause revolutions and I'm not seeing much revolution anymore."

Public Enemy rewrote the rules of hip-hop, becoming the most influential and controversial rap group of the late '80s and without doubt, the definitive rap group of all time. Public Enemy unleashed their debut album, Yo! Bum Rush The Show in 1987 on Def Jam Records. The music was uncompromising, opening with the drive-by fury of You're Gonna Get Yours. The record combined the 70s funk samples, punishing beats and squally noise collages that would become the band's trademark. Their political campaign was started with the album track, Rightstarter (Message To A Black Man). The album was acclaimed by the hip-hop community. I

n 2002 Chuck D reunited with Flavor Flav, Terminator X and Professor Griff for the release of the Revolverlution album and followed this with the release of Public Enemy's Greatest Hits in 2004.  Meanwhile, the group continue t o tour worldwide including their first show in Taiwan, with Elements of Life at Ministry of Sound. Featuring a full live band, stage artists and DJ, Public Enemy's concerts have earned a reputation that is second to none. Performing sell out shows accross the globe and creating revolutionary music that has influenced millions of people worldwide, Public Enemy are quite simply, rap legends and the opportunity to see their phenomenal live shows is rare. 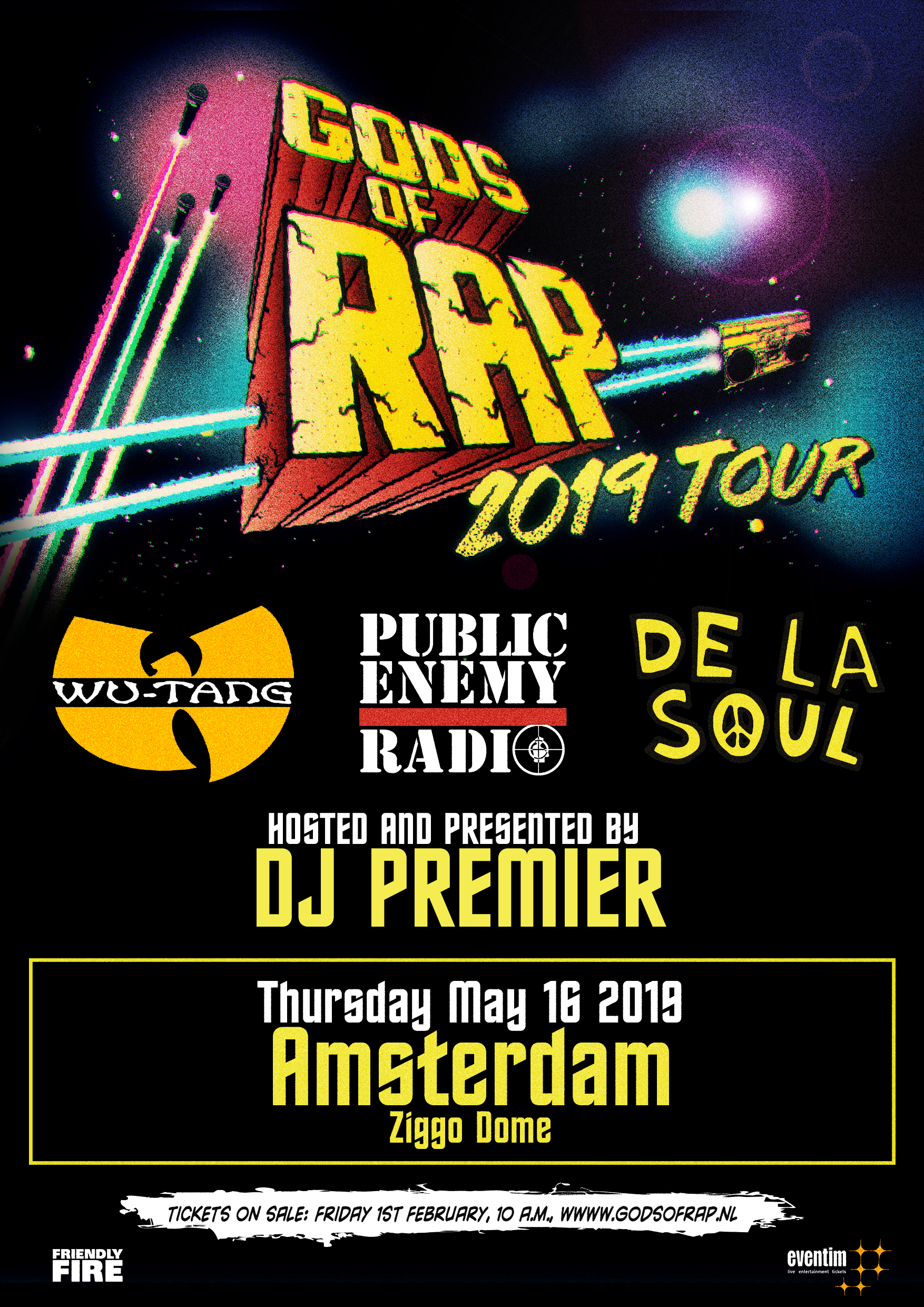 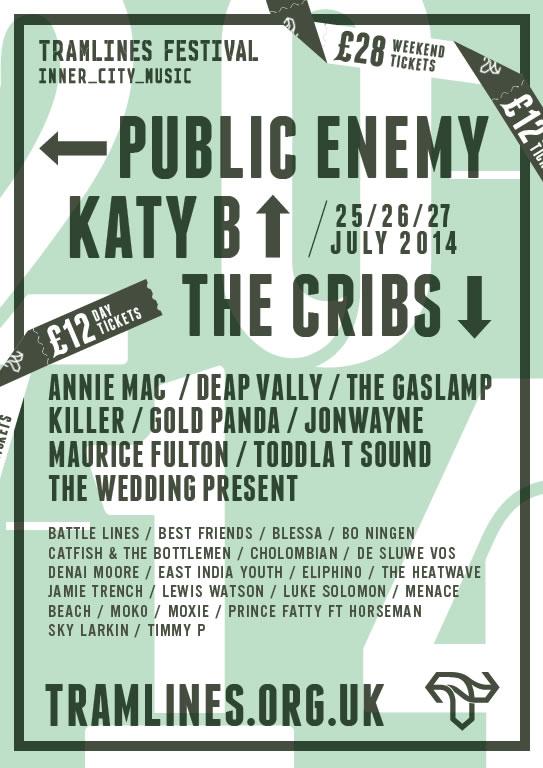 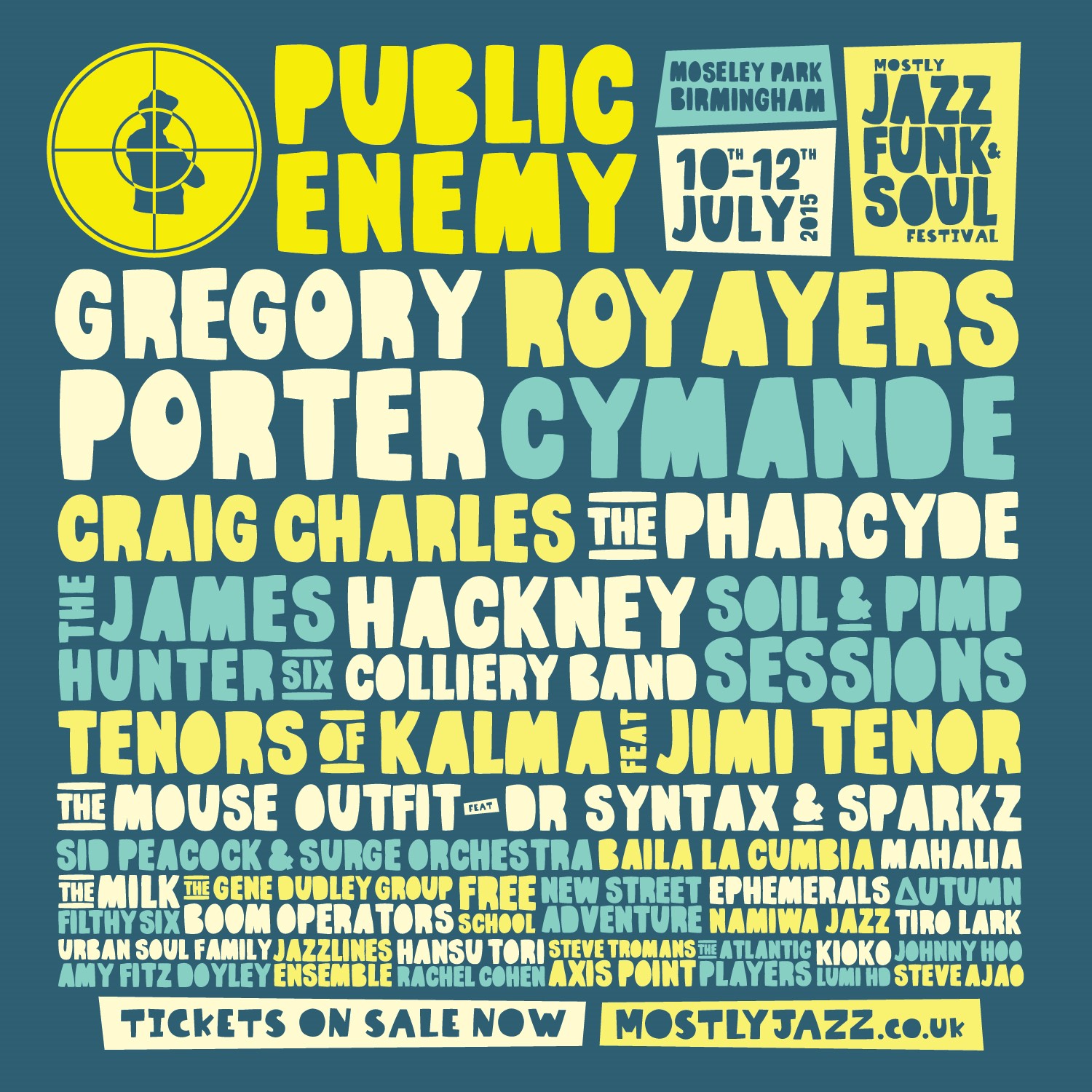