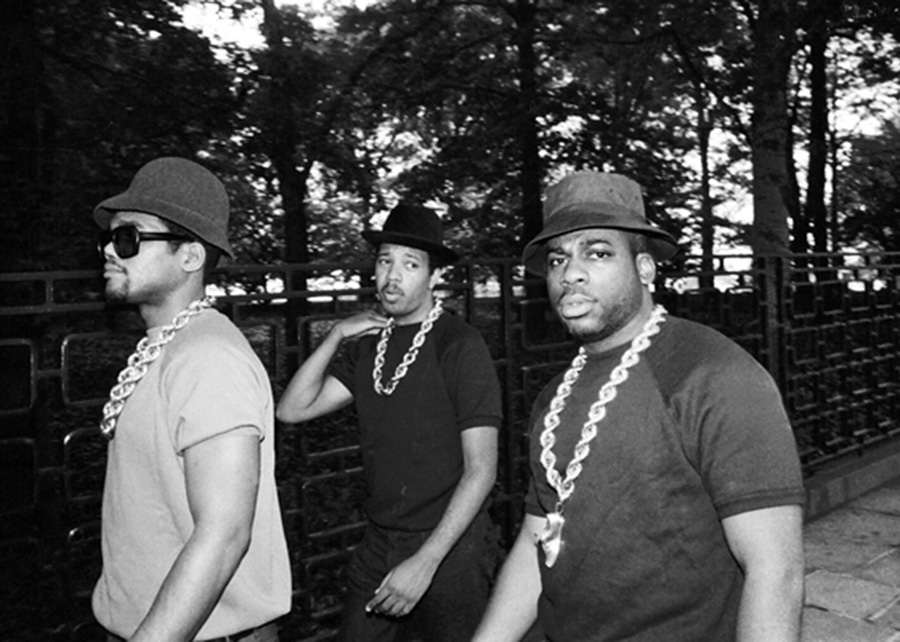 "One thing I know is that life is short So listen up homeboy, give this a thought The next time someone's teaching why don't you get taught? It's like that (what?) and that's the way it is"