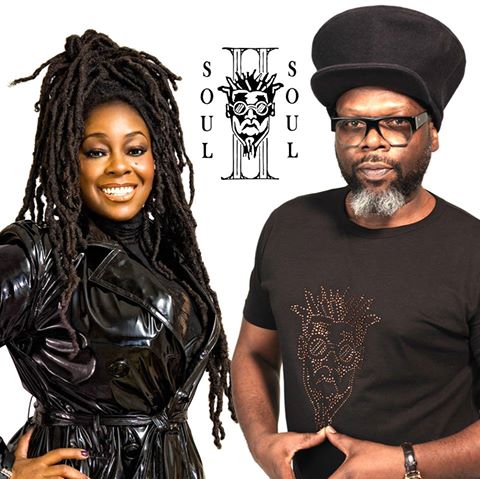 "A happy face, a thumping bass for a loving race"

"We're from the days when a number 14 bus and a supermarket trolley got us around." Jazzie B remembers the lengths he and a school friend used to go to play dances with their first sound system when they were just 13 years old. It sums up the determination, resourcefulness and a love for music, that got Soul II Soul where it is today.

Their first North London sound system, Jah Rico, played mainly reggae, but after three years changed the vibe to more soul and funk and Soul II Soul was born. "We came up with the name not just because of the music we played, it also stood for Daddae and myself - two souls moving together. We've always had that kind of relationship – there are not many words exchanged between us, but everything that’s happened has been very much in tandem."

Soul II Soul quickly achieved a name in their community, but were in no position to give up the day jobs, and at age 18, Jazzie was working for cockney pop legend Tommy Steele, as a tape operator. He found himself one of the few black people working in London’s recording studio and recalls how this shaped his attitude: "It made me vexed in one way, but it made me see that there are parts of the industry that we're not taking care of because we always want to be so upfront." As Soul II Soul grew, Jazzie was determined to create a dancefloor environment that would appeal across the board.

Soul II Soul’s dances had been reflecting what was occurring naturally in London; kids of all races had grown up together and were now raving together. By the mid-1980s the warehouse scene was in full swing, vibrant and underground, removed from the constraints of the mainstream – a natural fit for Soul II Soul’s creativity: "We were very arty as an early sound. We never had conventional speakers, we used pyrotechnics in a dance, we had banners and strobes in a house party!"

Nothing summed them and their crowd up better than their regular Sunday night spot at the now legendary Africa Centre in London's Covent Garden. This was truly the Soul II Soul experience, which, unlike other sound systems on the same circuit, wasn't just about the big name DJs, it was about a vibe. Jazzie remembers it as being unique: "You had people from all walks of life at the Africa Centre. A very eclectic crowd. It was like Benetton down there!"

The Africa Centre was a game changer for Soul II Soul; for British black music; and for the nation’s youth culture in general. It caught the attention of Virgin Records, who signed them as an act in 1988, catapulting them into a tornado of success. The Soul II Soul sound was original, new, fresh, and infectious – above all, though, it was a UK thing. It represented what was going on all around it and alienated nobody. There was the Soul II Soul lifestyle too, with three shops in London selling clothing emblazoned with the Funki Dred logo, plus all manner of branded merchandising including clocks and jewellery. They even had a slogan "A happy face, a thumpin' bass, for a lovin' race."

There were the resident club nights all over the world; live concert tours; radio and TV appearances; Jazzie had his own show on London's Kiss FM and there was even an Adventures of the Funki Dreds comic book. And, of course, Soul II Soul enjoyed the type of chart success – notably with Keep On Movin' and 'Back To Life' – that made them household names all over the world.

To date Soul II Soul have sold over 10 million albums in over 35 territories worldwide and have product on over 200 compilation CDs while Jazzie has accreditation on over 35 million albums in over 100 territories. They’ve performed in over 20 countries, and appeared at some of the most famous venues in the world including Wembley and New York's Universal Ample Theatre. America embraced Soul II Soul to such a degree, in 1990 they picked up two Grammy's. Jazzie was given the keys to seven cities in the US, including LA and New York, and the NAACP has honoured him. There's even a Soul II Soul day over there.

Into more recent times, musically Soul II Soul has kept itself contemporary – "Keep On Movin'' was used for the high profile Renault Clio television ads. Mary J. Blige and Sean Kingston have both released cover versions of "Back To Life'; while Beverly Knight released her version of "FairPlay" in 2011. A year later, "Back to Life" was featured in the Opening Ceremony of the London 2012 Olympics.

In 2008 there was royal recognition for the Funki Dreds when, after thirty years of dedication, Jazzie was awarded an OBE for services to music. The first sound man to be honoured by Her Majesty the Queen, and probably the most deserved investiture ever. Then in the same year Jazzie won the Ivor Novello Award for inspiration, and as he stepped up to accept the trophy he was announced as "the man who gave British black music a soul of its own". 2012 saw Soul II Soul receive the PRS for Music Heritage Award with a special plaque erected on The Electric (formerly The Fridge) in Brixton, where the group played their first live gig in 1991.

2013 has been the year it came back home for Soul II Soul – literally. In spring the clothing range’s Classics Collection took original artwork from the Funki Dred archives to reprint on modern fabrics, cut to contemporary shapes, designed around the rhythms of the dance. Jazzie himself was honoured by his birthplace – Finsbury Park – when local residents selected three distinguished locals of the area for their contribution to and inspiration for the community. An ironwork sculpture of him now stands at the Portrait Bench by the station forecourt, alongside suffragette Edith Garrud and health pioneer Florence Keen. The year finished on a high, when, as curtain-raiser to Soul II Soul’s 25th Anniversary in 2014, they performed a series of full band, old school-style gigs all over the UK.

For the man who considers himself as a "pleasure giver", it's paramount to Jazzie to remain a part of the club scene. "Being a sound system is very important to me, I still DJ in clubs. And the label is run like a sound system. It's all exactly the same as before, except that the times have changed. Technically we are still a sound system. The singers and artists are our MCs, and instead of mix tapes we now make records and CDs."

Jazzie B no longer borrows supermarket trolleys and hasn't seen the inside of a number 14 bus for a while, but the sound system mentality is still very much at the root of Soul II Soul, keeping him in touch with their continually evolving audience. 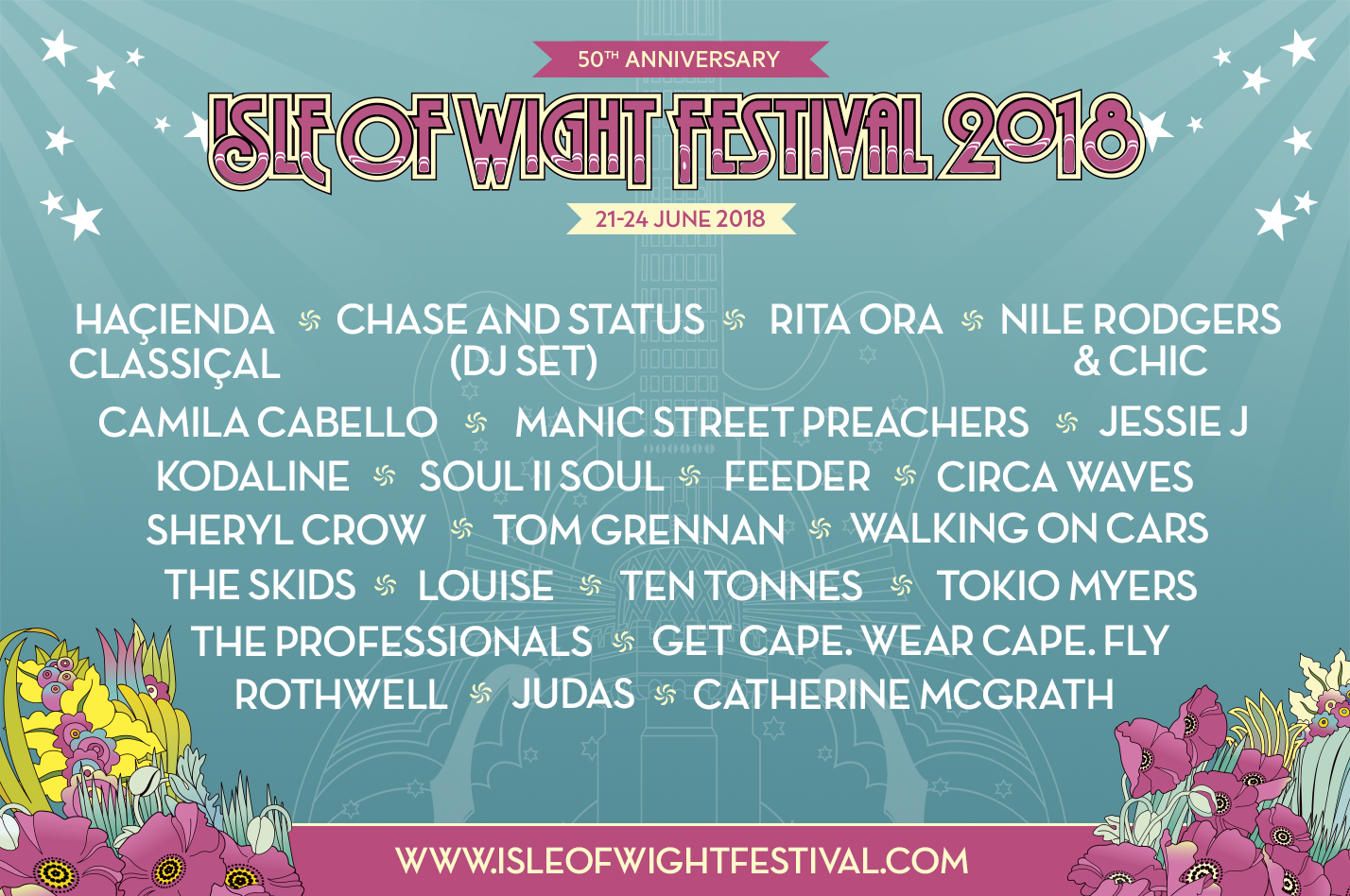