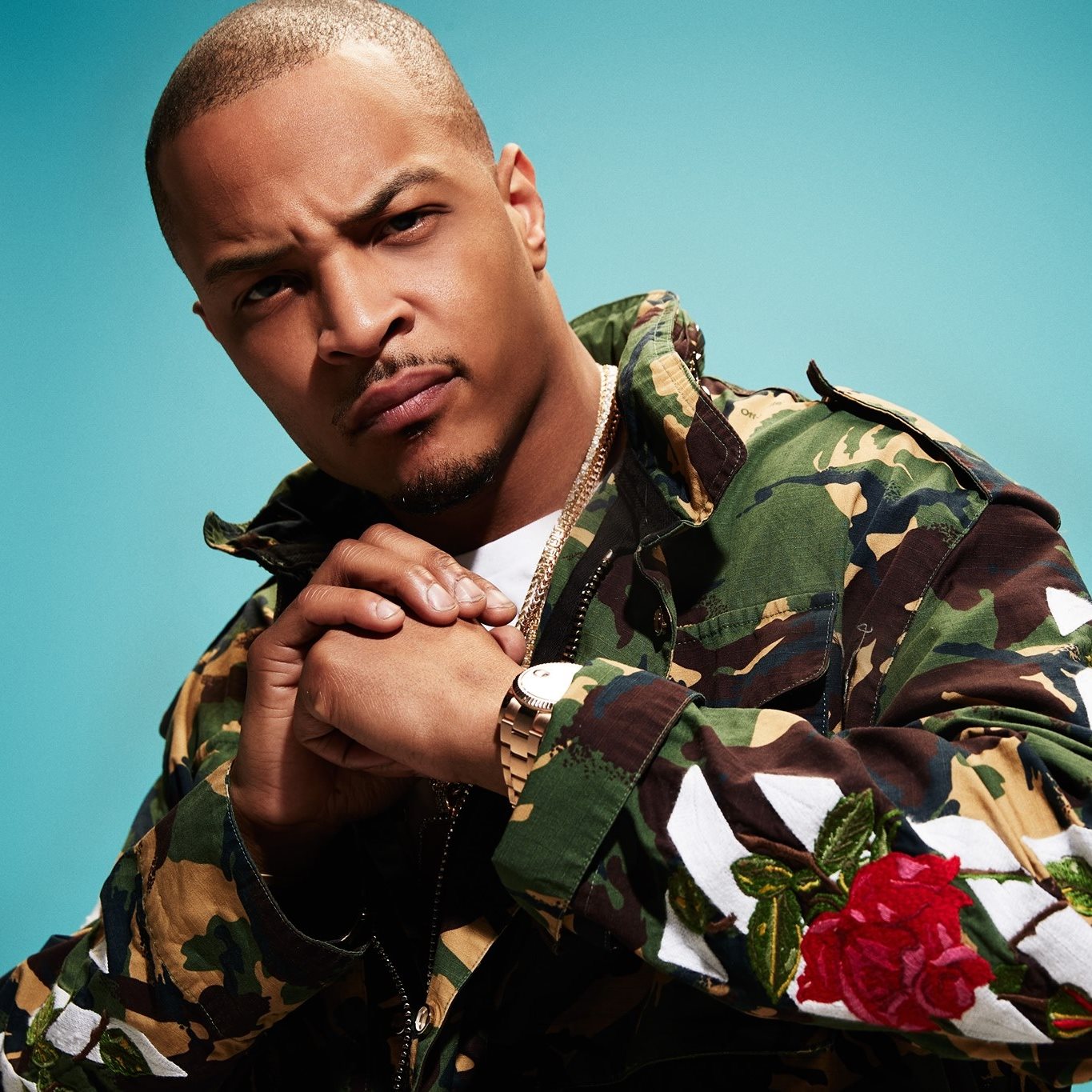 T.I. is a multi-platinum and 19-time Grammy Award nominated artist.  A prolific performer, producer, songwriter and actor, T.I. will next appear this summer in Marvel Studios’ ANT-MAN AND THE WASP (the sequel to their 2015 hit in which T.I. also appeared). T.I. also played key roles in AMERICAN GANGSTER opposite Denzel Washington and GET HARD with Kevin Hart in addition to notable turns in TAKERS and ROOTS. T.I. has been extremely active in the non-scripted space with the series T.I. & TINY: THE FAMILY HUSTLE, T.I.’s ROAD TO REDEMPTION, and just wrapped THE GRAND HUSTLE competition series for BET which was ordered straight to series.

T.I. has also released several #1 singles including “Whatever You Like,” “Live Your Life” (feat. Rhianna) and “Dead and Gone” (feat. Justin Timberlake). With 3 Grammy Awards and 11 Billboard Music Award wins, and now once again receiving first class press making headlines on Rolling Stone, Vanity Fair, and Pitchfork over the release of his new single with Kanye West called “Ye vs. the People”- T.I. is regarded as one of the most influential artist in Hip Hop.