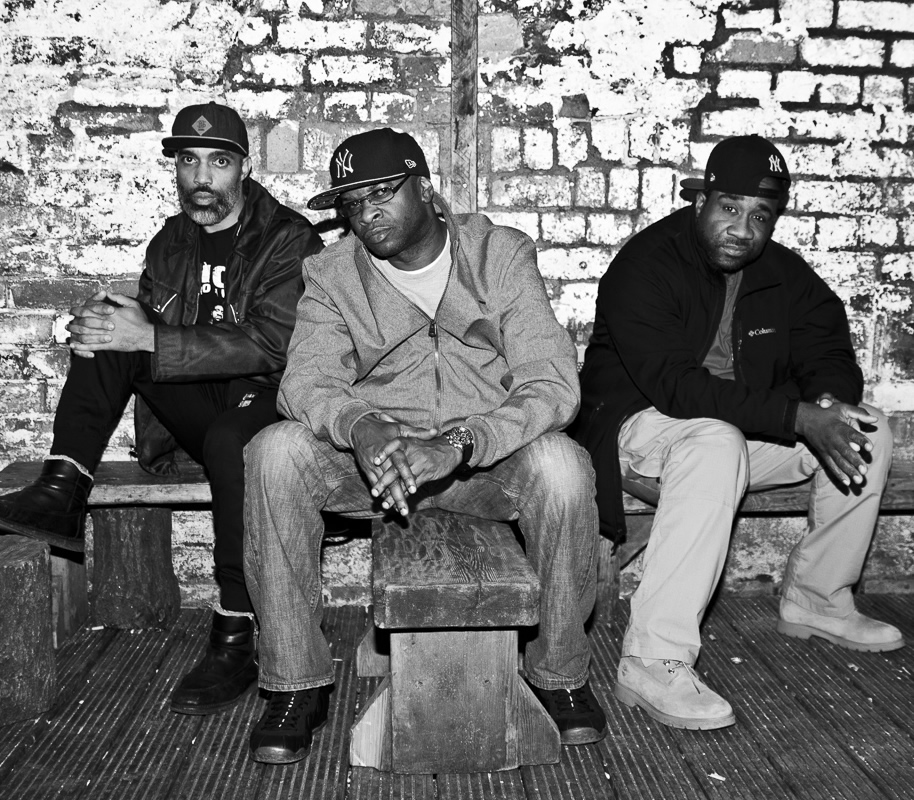 Straight Out the Jungle, Mike Gee, DJ Sammy B and Baby Bam came together as the Jungle Brothers in the mid-'80s and began their recording career at the dance label Idler. The result of the sessions, Straight Out the Jungle, was released in early 1988. The album's Afrocentric slant gained the Jungle Brothers entry into the Native Tongue Posse, a loose collective formed by hip-hop legend Afrikaa Bambaataa, including Queen Latifah (and, later, De La Soul and A Tribe Called Quest).

The album's most far-out cut was "I'll House You," a collaboration with house producer Todd Terry and an early experiment in what later became known as hip-house. The single "I'll House You," added to the album in 1989, is known for being the first hip-house record recorded outside of the Chicago scene, which was a club hit that drastically changed the way the hip-hop and dance-music industries worked.

Following a four-year break, the Jungle Brothers returned in 1993 with J Beez Wit the Remedy.  Their fifth album, V.I.P. was produced by Alex Gifford of Propellerheads and, during production, they added their vocal stylings to the Propellerheads tracks "Take California (And Party)" and "You Want It Back". Their latest album to contain new releases is 2002's All That We Do.

In 2005, the Jungle Brothers released a greatest hits and classic remixes and rarities double album, This Is..., which included remixes by The Wiseguys, Urban Takeover, Natural Born Chillers, and Stereo MCs. In 2008, their single "What U Waitin 4" was ranked number 88 on VH1's 100 Greatest Songs of Hip Hop.

2018 marks the 30th Anniversary of The Jungle Brothers and a highly anticipated new album is due for release. 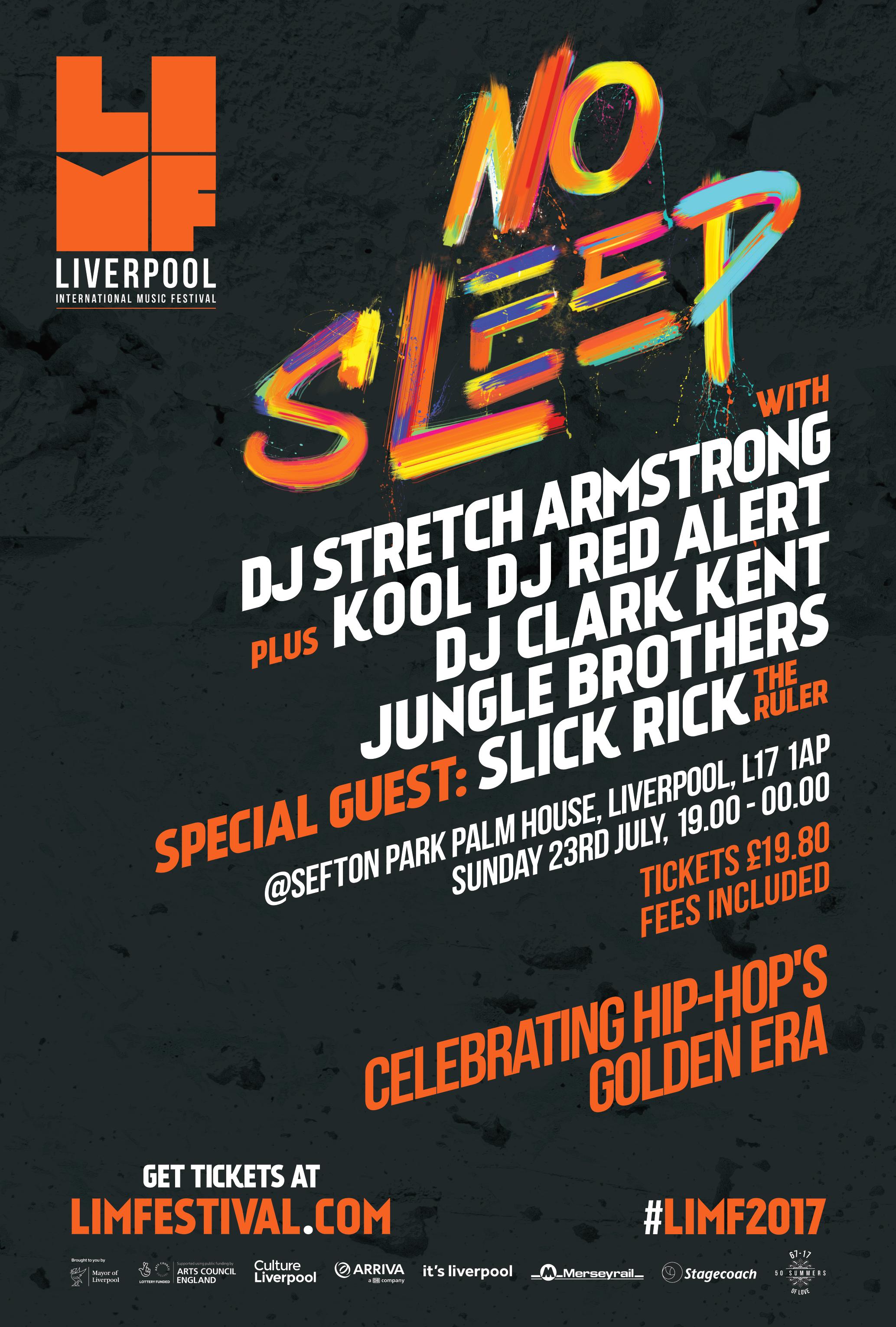